Man dies after vehicle struck by train in southeast Nebraska

STERLING, Neb. (AP) - Authorities say a 57-year-old man died when his vehicle was hit by a train at a crossing in southeast Nebraska's Johnson County.

The Nebraska State Patrol says the man was driving south around 1:45 p.m. Sunday on the east side of Sterling when his vehicle didn't stop at the crossing and was hit by an eastbound coal train.

The man's been identified as Wesley Dorn, who lived in Adams. 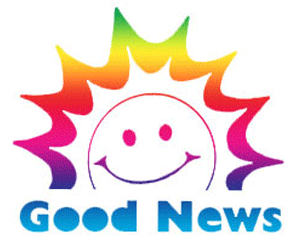 Letter of apology to bar includes $500 for broken sign

The Lincoln Journal Star reports that Zoo Bar owner Pete Watters recently found five $100 bills and a handwritten letter inside an envelope with no return address and no name.

The brief letter reads: "45 years ago I broke the Zoo Bar sign. Here is my restitution."

Watters says the incident occurred before he owned the bar.

He says he first thought the letter was weird and amusing. But Watters says that, after reflection, he concludes the person is trying to do something with his or her life "and make things right."