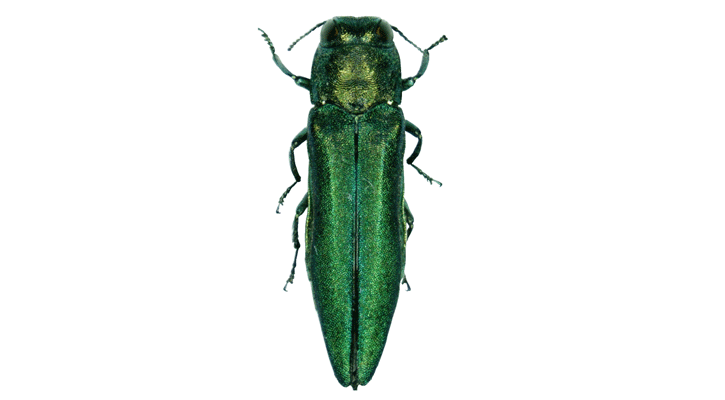 ASHLAND, Neb. (AP) — Nebraska officials say an insect that's killed millions of ash trees in the U.S. has been found near Ashland.

The state Agriculture Department recently found the emerald ash borer in Saunders County. The pest had already been found in nearby Douglas, Sarpy and Cass counties.

The insects have killed tens of millions of ash trees. They are native to Asia and were first reported in the U.S. in Michigan in 2002. The insects were first detected in Nebraska in Omaha and Greenwood in 2016.

Infected trees usually lose leaves at the top of the canopy and the die-off spreads downward. The trees usually die within four years.

Nebraska officials are working to slow the spread of the destructive insect , but Agriculture Director Steve Wellman says the pest can't be eliminated.