The NPCC Knights Volleyball Team finished their first round of the Ramada Classic on Friday in Columbus, Neb. with one win and one loss. Up against Butler CC first, the Knights took the match in three sets, 25-19, 27-25 and 25-23. NPCC’s Gabby Menghini had 13 kills and 14 digs, while Erica Hopping had 46 assists.

“I still think we are searching for consistent play. We have some good opportunities tomorrow and I hope we can execute,” said McCall.

The NPCC Knights Volleyball Team completed their final round of the Ramada Classic on Saturday in Columbus, Neb. First playing Fort Scott CC, the 1 p.m. match went three sets, 14-25, 16-25 and 14-25. NPCC’s Bailey Chintala had 18 digs and Erica Hopping had 25 assists.

The Knights Volleyball Team is now 10-17 on overall season record. NPCC next plays against Southeast CC on Monday, Oct. 7 at 6 p.m. in Beatrice, Neb. 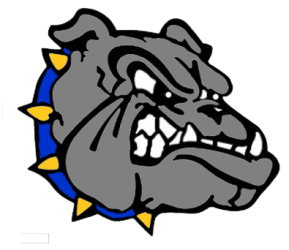