Man gets 25 years in prison for postal service truck robbery

OMAHA, Neb. (AP) — A former postal employee has been given 25 years in prison for kidnapping a driver while stealing a U.S. Postal Service truck and its contents in Grand Island.

Federal court records say 45-year-old Gary Fellows was sentenced Monday in Omaha. He'd pleaded guilty to robbery and use of a firearm for a crime of violence.

Prosecutors say Fellows was armed on Dec. 14 last year when he approached the truck driver at the post office distribution center and forced him into the truck cab, covering his head and binding his hands. Fellows then drove the semitrailer to a rest area off Interstate 80, where two other men helped Fellows remove bags of cash and deposits from the trailer. The loss to the U.S. Postal Service was set at more than $68,500.

Prosecutors say Fellows was employed by the U.S. Postal Service at the time as a truck driver in Omaha.

Co-defendants Sidney Britt and Joshua Britt are scheduled to be sentenced Nov. 18. 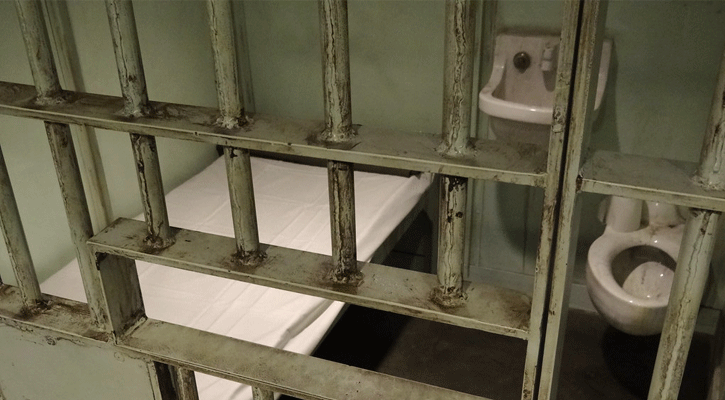 OMAHA, Neb. (AP) — A Wisconsin woman has been imprisoned for sex trafficking a 16-year-old girl in Iowa and Nebraska

Federal prosecutors say 37-year-old Brooklyn Pohl was given 10 years at her sentencing Friday in Omaha.

The prosecutors say officers made contact in November 2016 with the girl at a truck stop in the Omaha suburb of Gretna. Investigators learned that Pohl and the girl had traveled from Illinois through Iowa into Nebraska. They stayed at several motels along the way, with Pohl posting online ads offering the girl for sex acts.

Prosecutors say Pohl would help the girl negotiate prices with the customers.

The case was investigated by the Nebraska State Patrol, the FBI, the Nebraska Attorney General's Office and the Sheboygan (Wisconsin) Police Department.