EUREKA, Ill. (AP) — A 9-year-old boy accused of causing a mobile home fire that killed three children and two adults in central Illinois has been charged with five counts of first-degree murder.

The juvenile also was charged with two counts of arson and one count of aggravated arson, the (Peoria) Journal Star reported.

The April 6 report killed a 1-year-old, two 2-year-olds, a 34-year-old man and a 69-year-old woman at the Timberline Mobile Home Park near the village of Goodfield, about 150 miles (240 kilometers) southwest of Chicago.

Woodford County State's Attorney Greg Minger would not reveal other details about the suspect, including a possible relationship to the victims.

No child as young as this one has been accused in a mass killing since at least 2006, according to the AP/USATODAY/Northeastern University mass murder database. It tracks all U.S. homicides since then involving of four or more people killed (not including the offender) over a short period of time (24 hours) regardless of weapon, location, victim-offender relationship or motive.

"It was a heavy decision," Minger said. "It's a tragedy, but at the end of the day, it's charging a very young person with one of the most serious crimes we have. But I just think it needs to be done at this point, for finality."

If convicted, the child could be placed on probation for at least five years but not beyond the age of 21, he said. Therapy and counseling would be likely.

"Probation, given the age, is about the only outcome that could happen here," Minger said.

No arrest warrant is to be issued for the suspect, Minger said. The suspect will be appointed an attorney and will be subject to a bench trial, in front of a judge, he said. 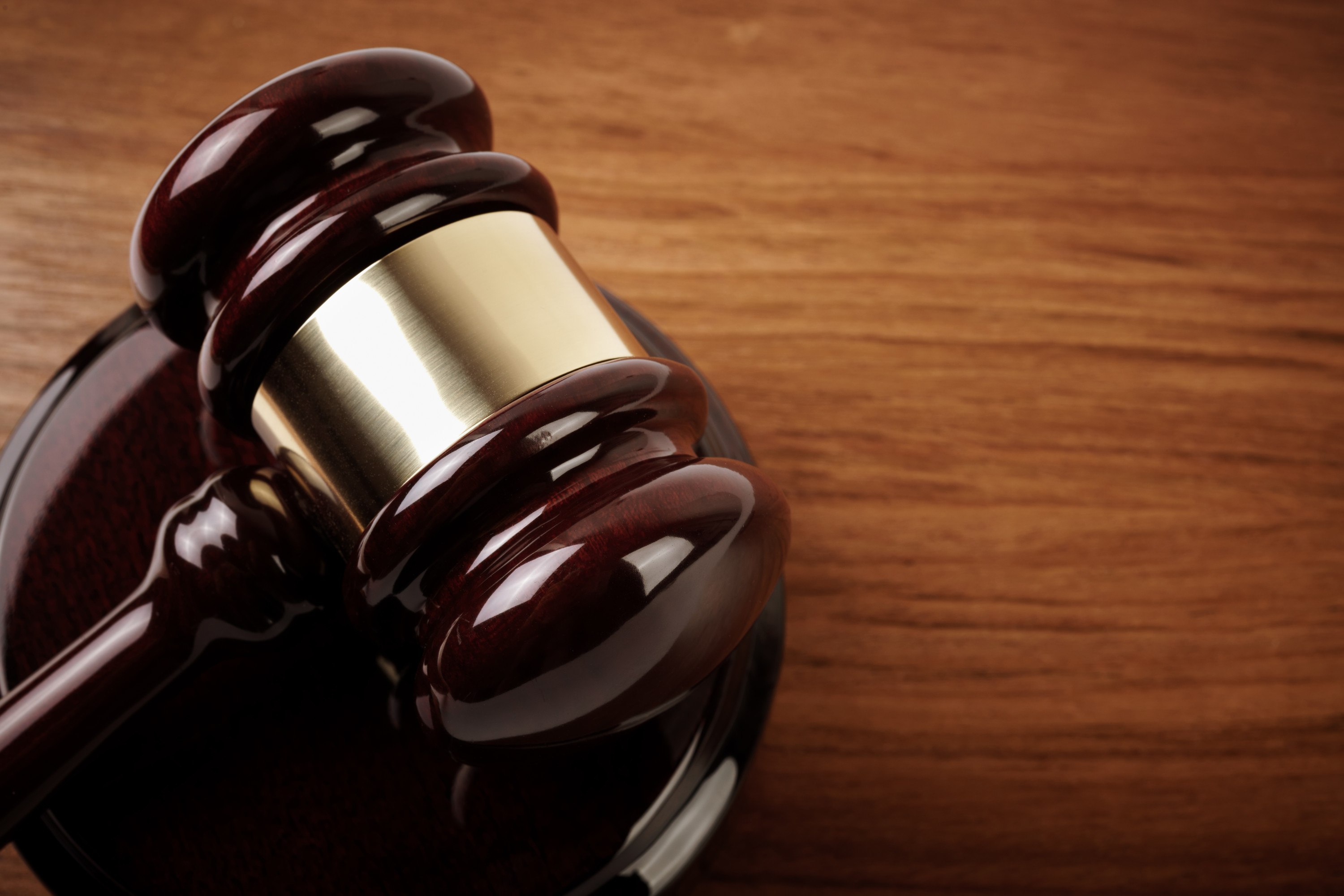 OMAHA, Neb. (AP) - A Nebraska judge has imprisoned an Iowa man who authorities say was driving drunk when his pickup truck rammed into a sports car in north Omaha, fatally injuring two other Iowa men.

The Omaha World-Herald reports that 29-year-old Tony Kenkel, of Earling, Iowa, was sentenced Monday in Omaha to 19 years. He'd pleaded no contest in June to two counts of manslaughter. Prosecutors dropped two related counts in exchange.