FAIRFIELD, Neb. (AP) - Authorities say a woman was killed and an infant with her was injured when her sport utility vehicle crashed into the back of a truck in south-central Nebraska.

The crash occurred around 4:10 p.m. Monday on Nebraska Highway 74, about 1.5 miles west of Fairfield.

The Clay County Sheriff's Office says 31-year-old Haley Bohlen was driving west when she ran into the back of the truck, which had slowed to turn south into a field. The sheriff's office says the infant was taken to a Hastings hospital and was recovering on Tuesday. The infant's name and relationship to Bohlen hasn't been released.

The truck driver also was taken to the hospital for treatment of minor injuries. The driver's name wasn't released. 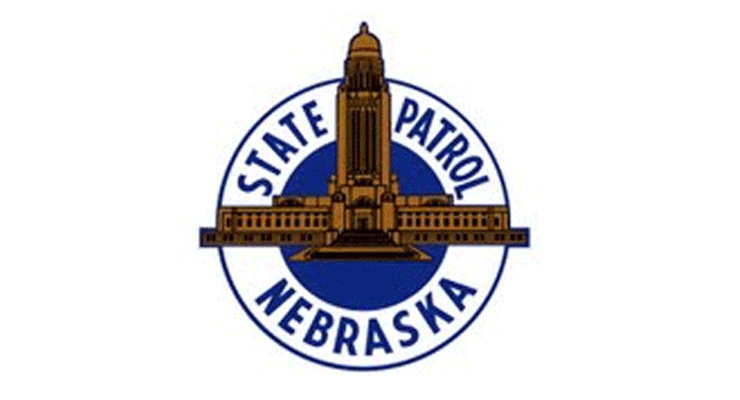 Law enforcement officials from several agencies worked together to take a suspect into custody following a pursuit that crossed several counties Monday evening.

At approximately 9:45 p.m., the Sutton Police Department received a report that a stolen straight truck was in the area. Officers located the truck and attempted a traffic stop, but the vehicle fled. Officers initiated a pursuit and followed the vehicle on various county roads, east into Fillmore County, and eventually north into York County. The Sheriff’s Offices of Clay, Fillmore, and York Counties assisted at various times throughout the pursuit, which lasted for 56 miles.

The truck then crashed into the ditch near Z road between 18th and 19th roads on the York/Hamilton county line. The driver fled on foot into a cornfield.

Personnel from many agencies, including the Nebraska State Patrol, searched the area and were able to locate the suspect hiding in a culvert in the early morning hours Tuesday. Troopers were able to identify the suspect at the scene using the mobile AFIS fingerprint device.

The driver, Scott Rector, 49, of Omaha, was arrested for willful reckless driving, flight to avoid arrest, and possession of stolen property. He was lodged in York County Jail.