Infant dies; new charge filed against his father in Omaha 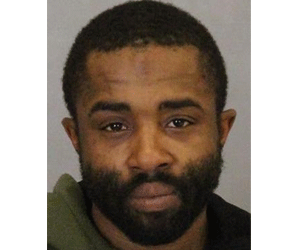 OMAHA, Neb. (AP) — An Omaha man whose 4-month-old son died of a brain injury has been accused of child abuse resulting in death.

Douglas County Court records say the charge against 35-year-old Kevin Clayton was raised Wednesday after the death of Legenn Clayton on Saturday. Kevin Clayton originally was charged with intentional child abuse resulting in serious injury. The records don’t list the name of an attorney who could comment for him. Clayton’s being held in Douglas County Jail, pending $2 million bail.

Police say Clayton was the sole caretaker for his son on Nov. 15 when the injuries occurred. The boy’s mother was at work.

The child had been taken to a hospital for treatment of head and brain trauma and retinal bleeding.