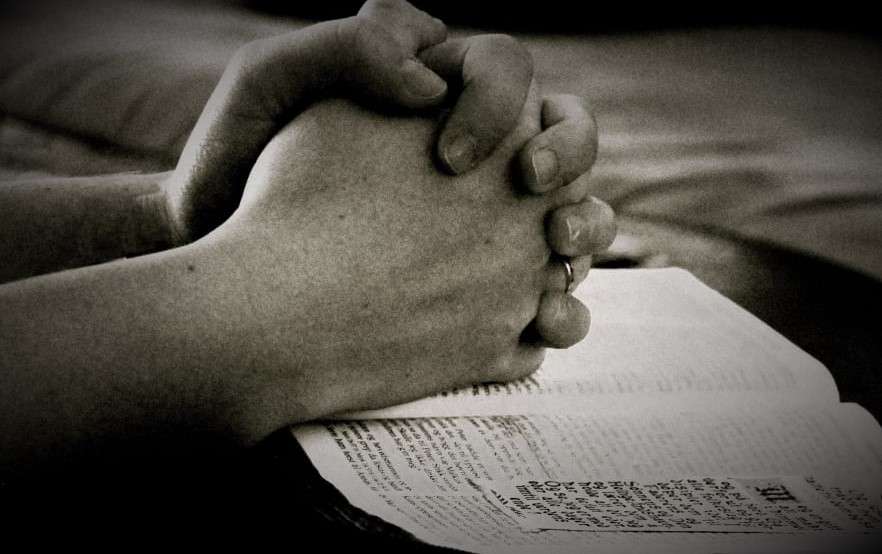 Harry had five loves in his life.  The first fueled all the others.  Harry was a Jesus man.  He loved Jesus with all his heart and that fueled the second love of his life, Shirley.  They were married for 61 years and they obviously still had a passionate love for each other.  Harry's third love was his family who he worked tirelessly to provide for and, more than anything, yearned that they would know and follow Jesus.  He prayed for his family, a lot!  Harry loved music, particularly brass band music and hymns.  Harry sang in a quartet for many years and, with urging from his children, would break out his accordion.  In service to his loved and Savior, Jesus, he gave his live away to others, often times using his skill doing electrical work, which  he enjoyed greatly.  He helped wire over four different church buildings and loved helping Christian ministries in this way.

Harry was born on October 9, 1935 to Harry Jesse and Mary Belle Most at their family home in Roscoe, Nebraska.  He was the eldest of three living children.  At age seven, his family moved to North Platte, Nebraska, but not before accidentally set a field on fire that nearly burned the Village of Roscoe down!

Harry graduated from North Platte High School in 1953, and then graduated from Briercrest Bible Institute in 1957.  While serving as an intern pastor in Denver, Colorado, he was introduced to Shirley and they married on July 18, 1958.

In 1959, Harry gained an electrical apprenticeship at Union Pacific Railroad, joining his father in that profession on the railroad.  He also ran his own electrician business out of his home for many years.  Harry built a home near Hershey, Nebraska in 1976 and was a part of that community for 30 years.  Harry retired from working on the railroad in 1997, enjoying a career of nearly 40 years there.  In 2007, he and his boys built a home near Brady, Nebraska where he could more easily attend his grandchildren's many activities.

Harry was preceded in death by his parents, Harry and Mary Belle; an infant sister, Darlene; and daughters-in-law, Karlynda Most and Amy Most.

Funeral service will be held at 11:00 a.m. on Monday, December 23, 2109 at the North Platte Berean Church with Pastor Curt Holzworth officiating.  Burial will be at 2:30 p.m. in the Brady Cemetery.  Visitation will be on Sunday, December 22, 2019 from 1:00 - 6:00 p.m. with family greeting friends from 4:00 - 6:00 p.m. at Odean Colonial Chapel at C & Sycamore in North Platte, which is in charge of arrangements.  Online condolences may be shared at odeanchapel.com.

In lieu of flowers, memorials are suggested to The Crossing Fellowship at Gothenburg, Nebraska, San Juan Bible Camp at Mancos, Colorado, or the North Platte Berean Church.