Dolores graduated from Nebraska School of Agriculture in Curtis and University of Nebraska at Lincoln.  She taught for five years in various schools in southwestern Nebraska.

On May 28, 1953 she married Alphonse Kosmicki at St. Patrick’s Catholic Church in North Platte.  They lived on ranches north of North Platte.

She was preceded in death by her parents; husband, Alphonse; brother, Joseph.

In lieu of flowers, donations may be made to the donor’s choice and online condolences may be shared at www.adamsswanson.com. 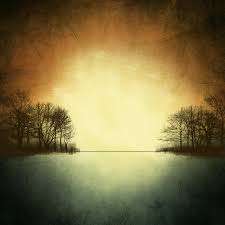 Harold M. Peterson, age 93, of Paxton, died December 24, 2019 at the Sutherland Care Center. Memorial services will be 10:30 a.m. MT Monday December 30, 2019 at the Trinity Lutheran Church in Paxton. Inurnment will be at the Paxton Cemetery. Register book signing will be Friday December 27, 2019 from 12 -5 pm at Adams & Swanson Funeral Home, which is in charge of arrangements.