Marlene was born on September 18, 1935 to Frank W. and Edna (Thompson) Bedke at Poole, Nebraska where she grew up.  Marlene graduated from Ravenna High School, then went on to teach Elementary School for a short time before getting married.

On December 27, 1953, Marlene was united in marriage to Terrance Jean 'Terry' Tatman in Kearney,  Nebraska.  The two of them lived in Minden, Nebraska before moving to Kearney & Cozad in Nebraska, and  eventually settled in North Platte.  Marlene was a stay-at-home mom who raised four children and many friends of their children.

After her older kids were grown, Marlene went to work in the cafeteria at North Platte High School and also worked at Chief Honest Johns for family friends, Marv and Onie Nelson.  Once the youngest was out of the house, she worked for McFarland's Greenhouse seasonally, and as a Librarian at Osgood Elementary School.

Marlene was a member of the First Christian Church.  She enjoyed bible study, camping with friends and family, sewing and making clothes for her kids and grandkids.  She also enjoyed baking and cooking for all the neighborhood kids.

Marlene especially loved gardening and taking care of her kids and Terry, the love of her life.  Her favorite movie was 'The Notebook' and she would watch it every time it was on.  The staff at the nursing home referred to Marlene and Terry as 'The Notebook Couple', they were truly an original American couple who will be missed by many as they are eternally together.

Marlene was preceded in death by her husband, Terry; her parents, Frank and Edna Bedke; sisters Edith Smiejkel, Lois Varley and Phyllis Lux; brothers Erwin and Robert Bedke; and a great-grandson, Jacob.

Cremation was chosen and services will be held at 10:30 a.m. on Friday, January 3, 2020 at the First Christian Church, 220 North Vine Street in North Platte.  The memorial book may be signed at odeanchapel.com or from 9:00 a.m. to 6:00 p.m. on Thursday, January 2, 2020 at Odean Colonial Chapel at C & Sycamore in North Platte, which is in charge of arrangements.  In lieu of flowers, the family has established a memorial. 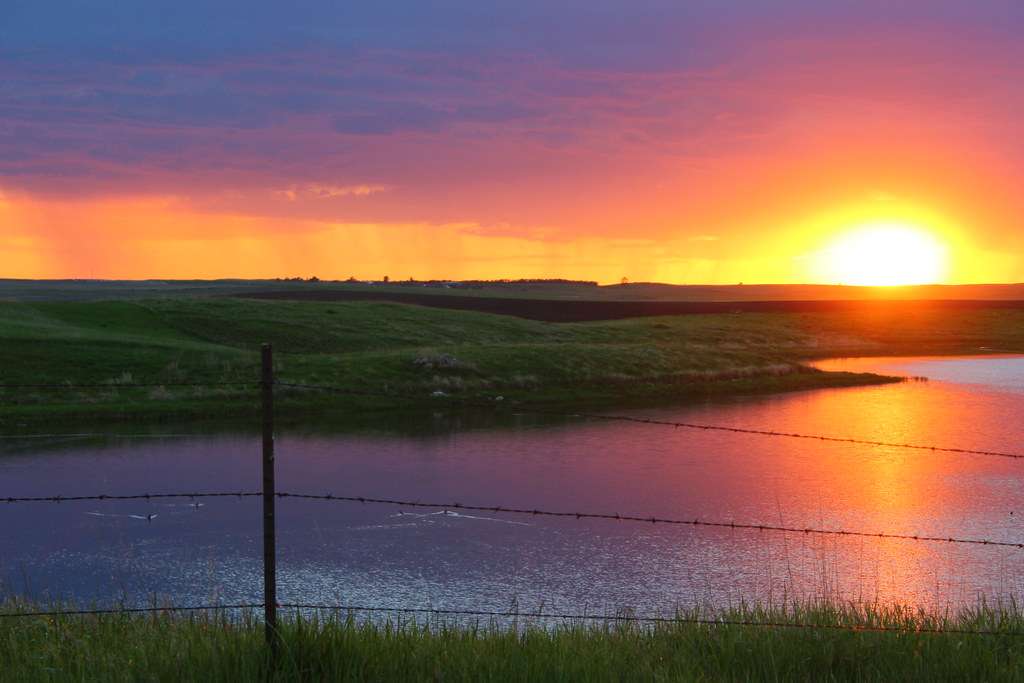 Eddie was born on June 8, 1939 in Limon, Colorado to Otis A. and Fern C. (Cook) Norton.  He attended schools in Genoa and Sterling, Colorado.  He was united in marriage to Margaret Lunkwitz on January 11, 1969 at the First Lutheran Church in North Platte, Nebraska.  Eddie worked for Lincoln County Roads in North Platte as a motor grader operator for 32 years.  He enjoyed spending his time fishing and gardening.

Eddie was preceded in death by his mother and father; brother, James, Leonard, Franklin, Otis and Charles.

He is survived by his beloved wife of 50 years, Margaret Norton; his son, Bobby (Lorie) Norton; grandsons, Connor (Shelby) Norton and Ethan Norton; and a sister, Opal Palmer.