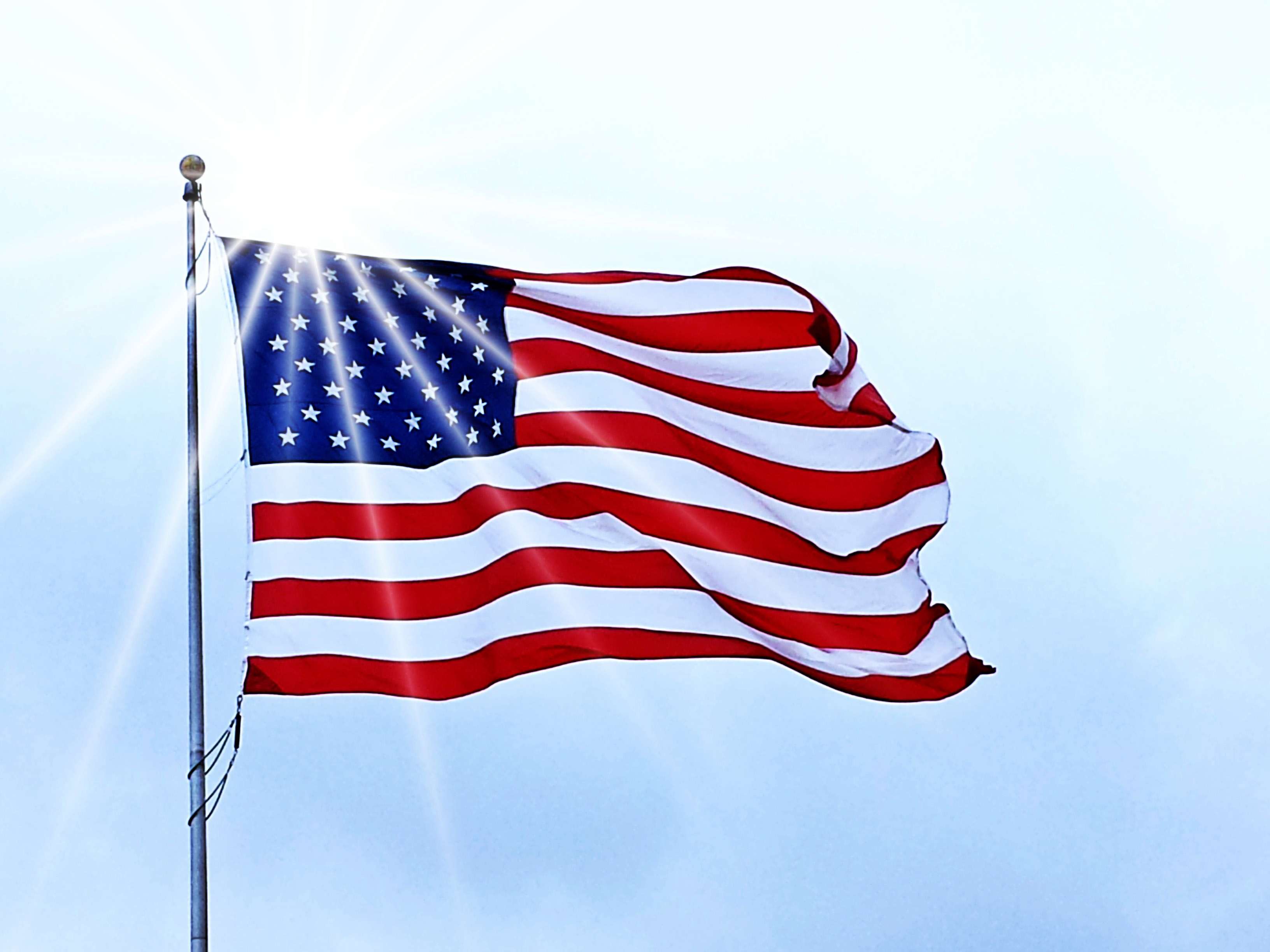 Charles "Chuck" Cady died at his home with his family in North Platte, Nebraska on January 4, 2020 at the age of 90.

Chuck was born on November 19, 1929 in North Platte, Nebraska.  His parents were Charles and Ruth Cady.  Chuck graduated from North Platte High School and joined the Navy in 1948.  He went to boot camp in San Diego, California, followed by submarine school in New London, Connecticut, then returned to San Diego to attend radio school.

Chuck served on the USS Baya SS318, USS Chaticleer, USS Pomodon, USS Rock and USS Snook.  One one of his stops in Acapulco, Mexico, his skipper introduced him to a pianist by the name of "Liberace."  Chuck retired from the Navy in 1969.  He then worked for ITT in Tennessee for five years before returning to North Platte where he worked for the Union Pacific Railroad and retired as an engineer in February of 1997.

On April 8, 1989, Chuck married the love of his life, Karlyn Todd, and he gained three stepsons that he treated as his own.  They made their home in North Platte, Nebraska.  Chuck loved to dance, play pool, and golf.  He also had a great passion for football, especially his Huskers.  Saturday mornings he enjoyed joining his buddies for breakfast at the Lincoln Highway Diner.  Most of his summers were spent at his cabin at Lake McConaughy, where he enjoyed spending time with family, eating delicious dinners, and plyaing cards with friends Ron and Cathy Heffner.

Chuck's nine-year-old grandson, Tristen Todd wrote, "There once was an Eagle Spirit that stood for my Papa Chuck.  He was fierce, brave, kind, bold, and he was in the Navy."

Chuck was preceded in death by his parents, Charles and Ruth Cady; a stepson, Steven Todd; and a cousin, Jerry Thomas.

Memorials are suggested to the United States War Dogs Association and online condolences may be shared at www.carpentermemorial.com.

Cremation was chosen.  Memorial Services will be held at 11:00 a.m. on Saturday, January 11, 2020 at Carpenter Memorial Chapel, 1616 West B Street in North Platte, Nebraska with Pastor John Stone officiating.  Those wishing to sign the register book may do so from 9:00 a.m. to 5:00 p.m. on Friday, January 10, 2020 at Carpenter Memorial Chapel, which is in charge of arrangements.