Ted graduated from Hulett High School in Hulett, Wyoming, where he spent his childhood.  After graduation, he entered the U.S. Navy in 1960.  After Ted was discharged in 1963, he worked in a uranium mine in Wyoming.

On November 14, 1964, Ted married Nancy Fischer in Piedmont, South Dakota.  Ted and Nancy lived around Rapid City, South Dakota where he worked at the cement plant.  They spent some time in Arizona before eventually settling in North Platte, Nebraska where he worked for Hipp Wholesale.  Ted retired after 36 years.  He held temporary jobs for ABC as a parts person and for Gerald A. Gentleman as a security officer.

Ted was an avid motorcycle rider, fisherman, and hunter.  He enjoyed spending time with his family, especially his grandkids.  Ted loved to 'tinker' on anything with a motor.  He also  loved to cook and was quite a 'foodie' and was even famous for his burritos.

Ted was preceded in death by his parents; his in-laws, Pius and Jenny Fischer; a brother Jerry Waugh; and a brother-in-law, ElRoy Fischer.

Memorials are suggested in Ted's name.  Online condolences may be shared at www.carpentermemorial.com.

Cremation was chosen.  Services will be on Thursday, January 23, 2020 at 10:30 a.m. at Carpenter Memorial Chapel, 1616 West B Street in North Platte.  Interment will follow at Fort McPherson National Cemetery near Maxwell, Nebraska.  Book signing will be on Wednesday, January 22, 2020 from 9:00 a.m. to 5:00 p.m. at Carpenter Memorial Chapel, which is in charge of arrangements. 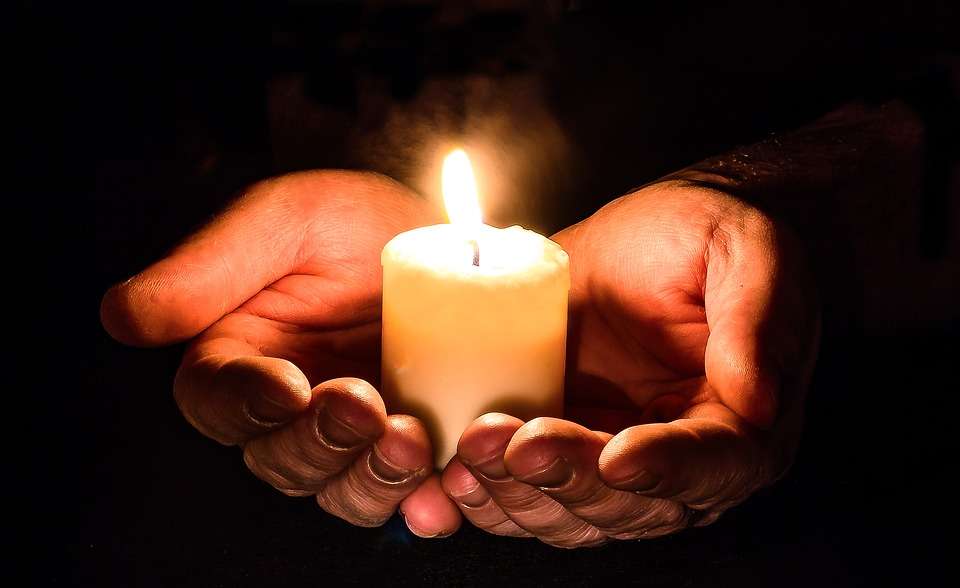