June C. Norlem of Curtis, Nebraska, loving wife, grandma, great-grandma, and mother of three children, passed away on Tuesday, January 21, 2020 at the age of 79.

June had a passion for drawing and painting.  She also loved to feed the birds and plant flowers wherever she found an unoccupied spot.  She also had a great love and respect for all veterans.  She hand stitched numerous American flags and gave them to any veteran that she would meet.

June loved kids, and kids quickly learned to love her.  She would not hesitate to engage in their games and play as if she were just another one of them.  She always had a pocket with candy in it and the kids that knew her would find her in a crowd, almost instantly upon her arrival.

June was preceded in death by both parents, two brothers, and one sister.  She is survived by her husband of 61 years, James P. Norlem; her daughter, Angel Foster & husband Steve of Curtis, Nebraska; her daughter Jewell Shelley & husband Steve of Salt Lake City, Utah; and her son James E. Norlem & wife Jacqueline of Felixstowe, England.  She has two grandsons, Alex and Philip, a granddaughter, Daisy, and two great-grandkids, Wade and Alden.

Memorials may be made, in lieu of flowers, to the 20th Century Veterans Memorial in North Platte, Nebraska and online condolences can be left at carpentermemorial.com. 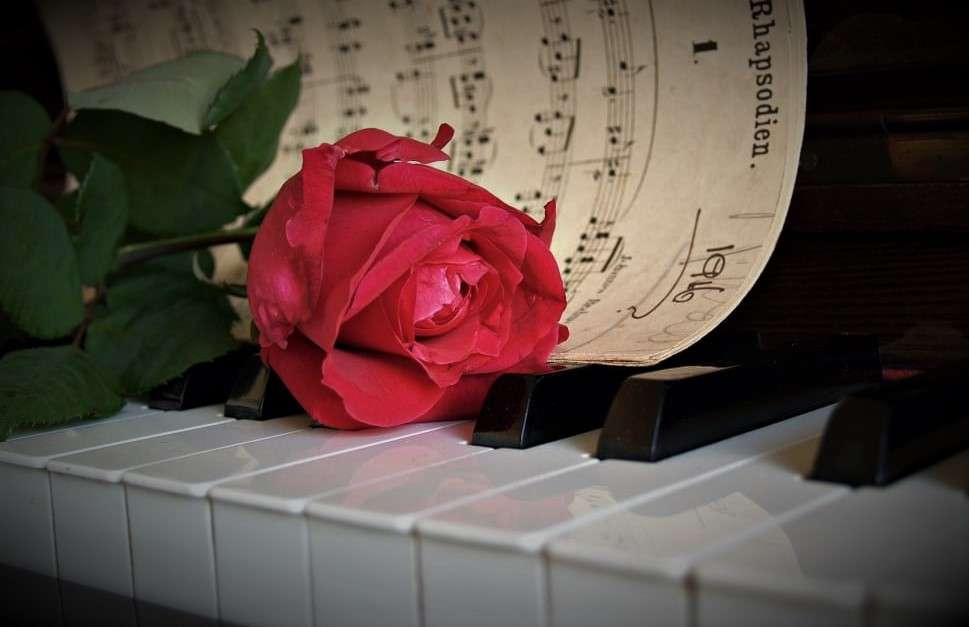 Rhonda Lee Messersmith, age 83, died on January 18, 2020 at Good Samaritan Hospital in Kearney, Nebraska.  She was born on May 11, 1936 in Indianapolis, Indiana to Allen and Helen (Nauerth) Conyers.

Rhonda worked as a secretary for Snell Services for 30 years until her retirement in 2010.  She loved doing crossword puzzles, reading and music.  Rhonda directed Maxwell's First Baptist Church Choir for 18 years.

She was preceded in death by her parents; a brother, Ed Conyers; and a nephew, Jeff Conyers.

Memorials are suggested to the First Baptist church Choir and online condolences may be left at carpentermemorial.com.

Visitation will be from 12:00 p.m. to 8:00 p.m. on Friday, January 24, 2020 with the family receiving friends from 6:00 p.m. to 8:00 p.m. at Carpenter Memorial Chapel.  Funeral services will be at 10:30 a.m. on Saturday, January 25, 2020 at the First Baptist Church in Maxwell, Nebraska with Pastor Tim Lyzenga presiding.  Burial will be at Fort McPherson National Cemetery.  Carpenter Memorial Chapel in North Platte, Nebraska is in charge of arrangements.