United States Attorney Joe Kelly announced that on February 7, 2020, Ignacio Tapia-Lopez, age 38, was sentenced in federal court in Omaha, Nebraska, for Possession with Intent to Distribute Methamphetamine. United States District Court Judge Robert F. Rossiter, Jr. sentenced Tapia-Lopez to 11 years, 7 months of imprisonment. There is no parole in the federal system.  After completing his term of imprisonment, Tapia-Lopez will be deported to Mexico as he is not a U.S. citizen.

On July 30, 2019, agents with the Department of Homeland Security Investigations were conducting surveillance on Tapia-Lopez as part of an ongoing narcotics investigation.  During the surveillance, Tapia-Lopez was observed driving a vehicle near Interstate 480 and Martha Street and was stopped by an Omaha Police Officer after committing a traffic infraction. Tapia-Lopez was identified as the driver and sole occupant of the vehicle.  A drug-detecting canine was deployed and alerted to the odor of narcotics coming from within the vehicle. A subsequent search revealed 23 pounds of methamphetamine in a box on the front passenger seat.  During a post-arrest interview, Tapia-Lopez admitted to his involvement in distributing narcotics.

This case was investigated by the U.S. Department of Homeland Security Investigations and the Omaha Police Department. 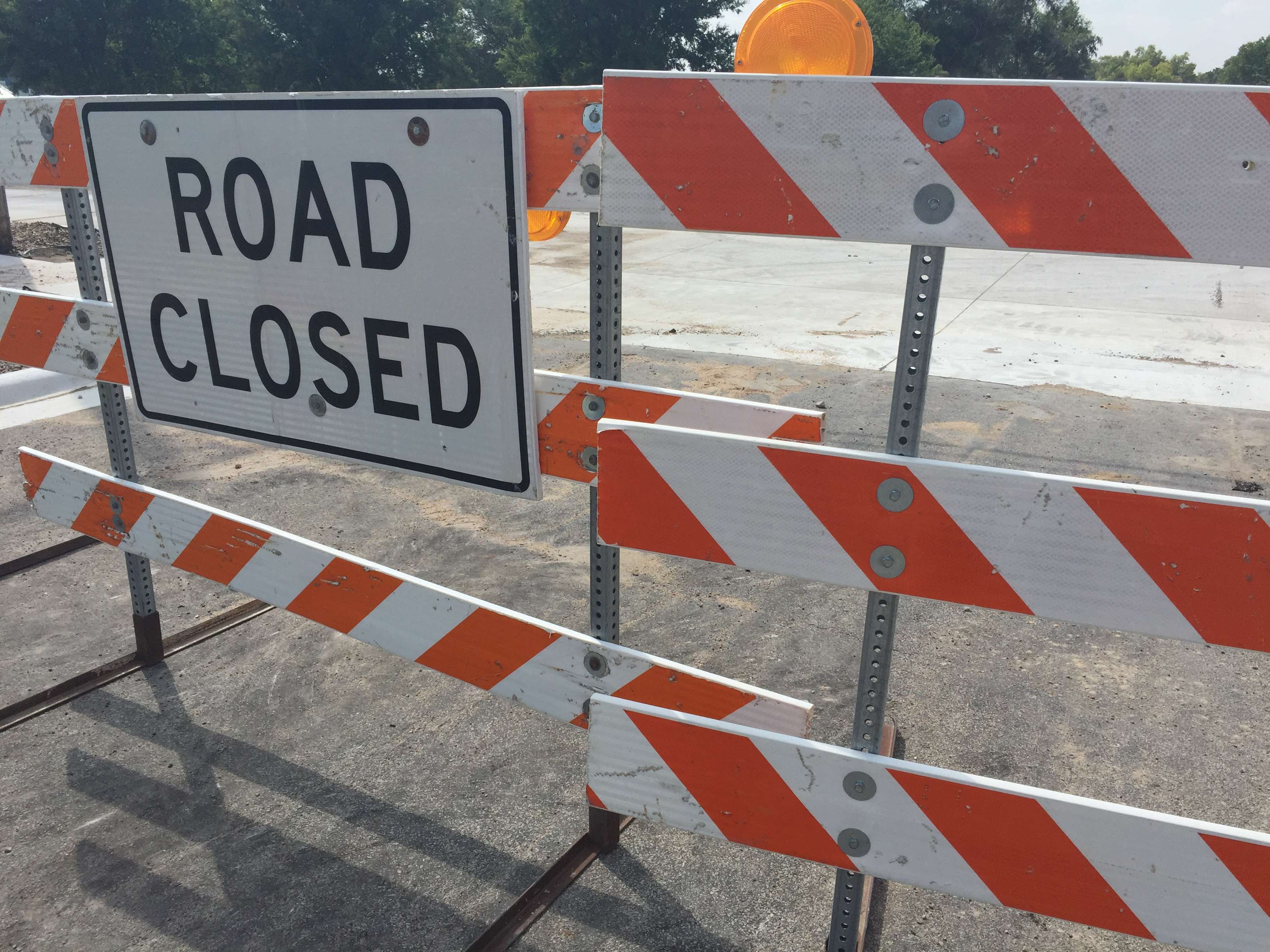 A 9-mile stretch of U.S. Highway 275 between Scribner and West Point had been closed Friday because ice jams had backed up the nearby Elkhorn River, causing the flooding. The Nebraska Transportation Department reopened the highway on Saturday.

But more flooding forced it to be closed again Sunday afternoon to through traffic in both directions.