Police said in a news release that the crash happened around 11:15 a.m. Tuesday near 108th and West Dodge Road when a northbound car took an off-ramp from Interstate 680 onto West Dodge and went off the road. The car crossed all lanes of West Dodge before rolling into a ditch, investigators said. The driver and lone occupant of the car was pronounced dead at the scene.

Police are investigating whether a medical condition of the driver contributed to the crash. 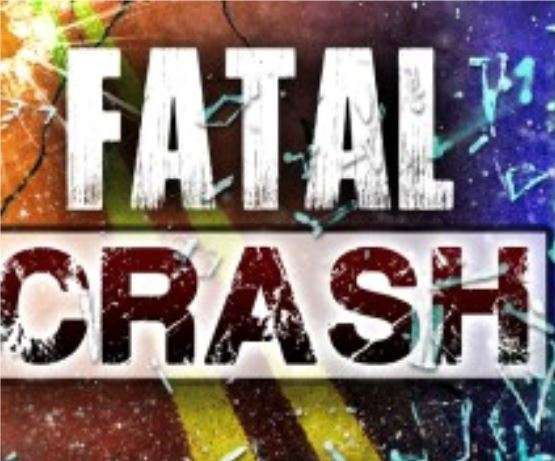 Driver dies after collision on I-80 in eastern Nebraska

GRETNA, Neb. (AP) - A driver was fatally injured and his passenger hospitalized after a collision on Interstate 80 in eastern Nebraska's Sarpy County.

The crash occurred around 8:15 p.m. Sunday near the Highway 370 westbound entrance ramp, east of Gretna.

An investigation indicates a car driven by Kenisha Prentice, 25, of Omaha, hit the rear of a car driving by Nabil Shokai, 67, of Lincoln.

Shokai was pronounced dead at a hospital, the sheriff's office said. A passenger, Kalul Bor, 74, was in critical condition.

Prentice and three passengers in her car were treated for minor injuries.