Sydney Mullin, the Knights Middle Back for the past two years has signed with Hastings College to continue her Volleyball career.

Mullin, a Maxwell graduate, is excited to remain in the area and continue playing volleyball at a high level.

While a member of the Knights, Mullin helped the team earn two Region IX championships. This past year Mullin was named to the All Region IX team and All Region IX tournament team.

During her Career as a Knight Mullin racked up 576 Kills for a .201 hitting percentage. She also had 43 aces. 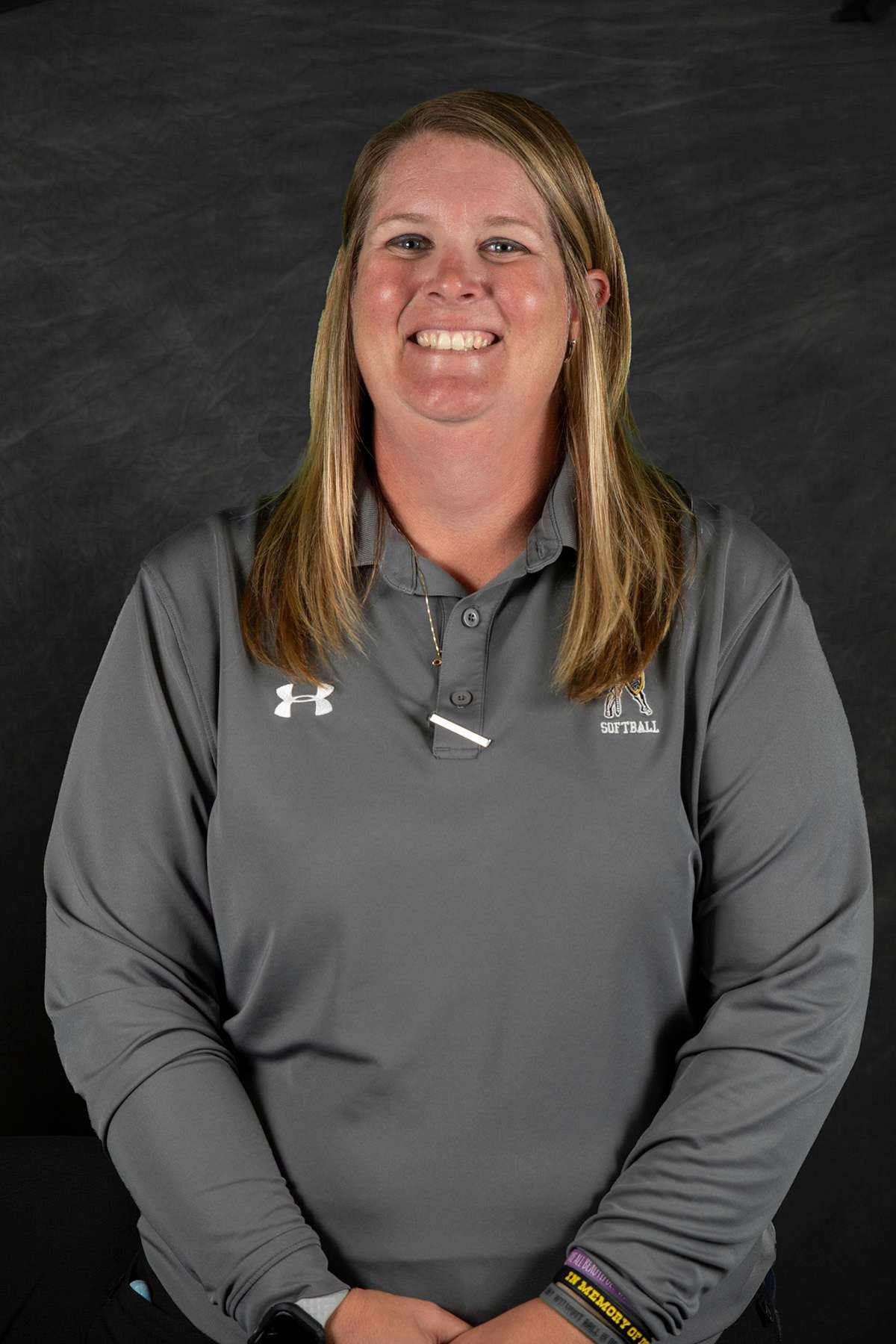 Janelle Higgins, head softball coach and student success coach for North Platte Community College, has been nominated as a Woman of Achievement. She will be recognized at an award ceremony from 5-7 p.m. Wednesday at the Holiday Inn Express in North Platte.

The Woman of Achievement program is sponsored by The North Platte Telegraph and NebraskaLand National Bank every year to recognize outstanding women in the community.

Higgins was nominated in the category of Education based on her commitment to developing well-rounded student athletes on her team. According to her nomination letter, Higgins teaches her team valuable lessons in respect, hard work, success and how to have fun.

She is adamant about making sure her players are not only reaching their academic potential and achieving success on the field, but that they are also learning the importance of citizenship. She makes sure they give back to the community that supports them, and she leads by example.

Higgins seeks out opportunities to volunteer, organizes charitable events and demonstrates leadership and compassion at every turn. Over the years, that has included scraping and painting outbuildings at the Lincoln County Historical Museum, helping with an old-fashioned baseball game at Scouts Rest Ranch and cleaning up trails at Potter’s Pasture.

Higgins and her team also helped organize a Campfire Race at Potter’s Pasture and directed traffic, set up and cleaned up after the Doggy Dash run.

Every year, they assist the college’s rodeo team with its hometown rodeo at the Wild West Arena by grilling food for the concession stand, selling concessions and handing out programs.

Her team organizes a “Strike Out Childhood Cancer”- event in conjunction with its home games against McCook. Admission is a container of Play-Doh, which is donated to Children’s Hospital and Medical Center in Omaha.

Higgins often invites children with cancer to throw out the first pitch at the team’s games. She is also involved with the Friends of Jaclyn Foundation, which aims to improve the quality of life for children battling pediatric brain tumors and other childhood cancers by pairing them with local teams, clubs and community groups.

If Higgins hears a child is being bullied at school, she has her team eat lunch with and attend recess with that child to make him or her feel special and loved.

Higgins’ team can be found boxing up food for the Salvation Army’s holiday food drives and conducting haunted trail and haunted village fundraisers in conjunction with Whitetail Screen Print and the Lincoln County Historical Museum.

Every year, they organize a three-on-three basketball tourney and balloon release in memory of former NPCC basketball player Samson Charles Bidan who died in a kayaking accident.

Higgins’ volunteerism isn’t limited to activities with the softball team, however. She is also on the board of directors for the Court Appointed Special Advocates of Lincoln County, which provides support and advocates for abused and neglected children within the court system.

Higgins volunteers to cheer on and hand out water to athletes in local triathlons and participates in an annual NEBRASKAland Days Cowboy Kickball competition to raise money for rodeo team scholarships.

She also gives back as a member of the North Platte Jaycees through various fundraisers and coat and toy drives. Higgins has been involved with the TeamMates Mentoring program, Double Dips Dine Out for the Rape and Domestic Abuse Program and has hosted a benefit softball game between the North Platte police and fire departments.

Tickets for the Women of Achievement banquet will be available at the door. They can also be purchased through The North Platte Telegraph at a cost of $25 per person or $165 for a table of eight.