LOS ANGELES (AP) — The UFC has postponed its next three scheduled events through April 11.

The mixed martial arts promotion has finally given up on President Dana White's determination to keep fighting amid the coronavirus pandemic.

White insists he will hold UFC 249 on April 18, although he doesn't have a venue for it. Lightweight champion Khabib Nurmagomedov is scheduled to fight Tony Ferguson in the promotion's biggest pay-per-view show of the spring.

The UFC finally joined nearly every other major worldwide sports organization in postponing its events only after White heard about the White House's recommendation to avoid gatherings of 10 or more people. 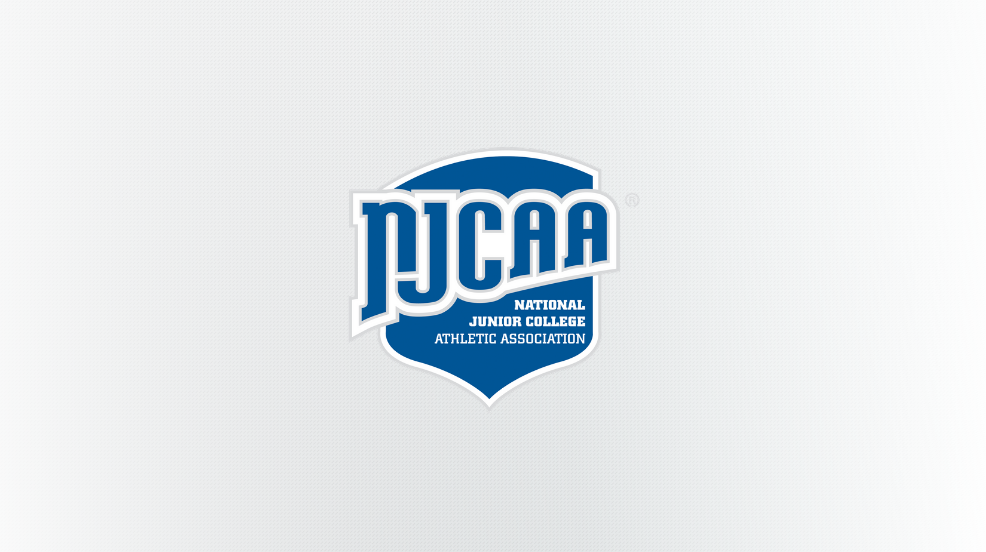 “In light of the progressive evolvement of the COVID-19 situation, the NJCAA has decided to end all competition for the remainder of the academic year,” stated Dr. Christopher Parker, NJCAA President & CEO. “As an association, the NJCAA exhausted all possible avenues to potentially postpone competition for both upcoming basketball championships and spring sport competition. We believe following the recommendations of the CDC is in the best interest of our member colleges and our student-athletes.”

Spring competition includes all practices, regular season, postseason, and national championship play. Regarding eligibility for spring sports, no spring sport student-athlete who was enrolled at a member college in 2020 will be charged a year of participation.