Chalk another victim up to coronavirus. The outbreak, which has brought the world to a halt, will now stop one of the oldest traditions the world has known.

The Olympics have been postponed for the first time since World War 2.

The news broke on in the middle of the day on Monday the 23rd when USA Today ran a story that featured long time International Olympic Committee member Dick Pound of Canada.

In the article, Pound states: "On the basis of the information the IOC has, postponement has been decided,” Pound said in a phone interview. “The parameters going forward have not been determined, but the Games are not going to start on July 24, that much I know.”

The news comes on the heels of two countries (Austrailia and Canada) refusing to send their delegations and a third country in Germany calling for the IOC to postpone.

This marks the biggest change in the sporting world due to the coronavirus outbreak.

The International Olympic Committee will make a decision soon on when the postponed games will be played. 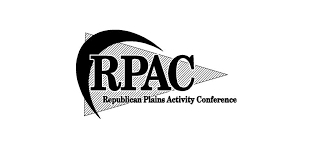