LINCOLN, Neb. (AP) - Nebraska approved an $83.6 million emergency relief package Wednesday to help public health officials respond to the coronavirus pandemic, as the number of cases continued to rise and Lincoln officials ordered some businesses to close and restricted how others can operate.

He also added Lancaster, Dodge and Saunders counties to the list of places where restaurants and bars will have to close their dining rooms because of the health risk. Similar restrictions were already in place for Douglas, Sarpy, Cass and Washington counties. Combined, all of those counties account for more than 1.1 million people and well over half of the state's population.

Meanwhile, Lincoln Mayor Leirion Gaylor Baird announced a ban on gatherings larger than 10 as well as rules that will force the closure of salons, massage parlors, tattoo shops and other places where people spend time close together.

"The directed health measure will present new challenges and ask for new sacrifices," Gaylor Baird said. "It is important to remember why we are so committed to complying with them faithfully."

Ricketts said state officials had confirmed 66 COVID-19 cases as of Wednesday afternoon, which was two more than on Tuesday. Although Nebraska hasn't had anyone die of the disease, the number of sick has grown steadily over the last few days as residents physically isolated themselves from others to try to slow the spread and prevent new cases from overwhelming Nebraska's hospitals.

For most people, the coronavirus causes mild or moderate symptoms, such as fever and cough that clear up in two to three weeks. For some, especially older adults and people with existing health problems, it can cause more severe illness, including pneumonia, or death.

Also on Wednesday, a health care provider at the neonatal intensive care unit of Children's Hospital & Medical Center in Omaha tested positive for COVID-19, the disease caused by the coronavirus.

Hospital officials said the person was working last weekend and had contact with 10 patients. The families of the patients and hospital staff members who came in contact with the provider have been informed. The hospital didn't say whether the infected person is a doctor or has some other role, and it didn't give the person's sex or age. A hospital spokeswoman, Sarah Weller, also declined to give that information.

The provider was tested when he or she developed symptoms early this week and is now isolating at home, the hospital said.

After approving the new funding, the Legislature, which has 17 days remaining in its regular session, adjourned for an unknown amount of time.

"We don't know what we don't know, and we don't know when we'll be returning," said Speaker of the Legislature Jim Scheer. "Hopefully we'll see a lot of advancements that allow us to return earlier rather than later, but I want to be sure we are safe when we do come back." 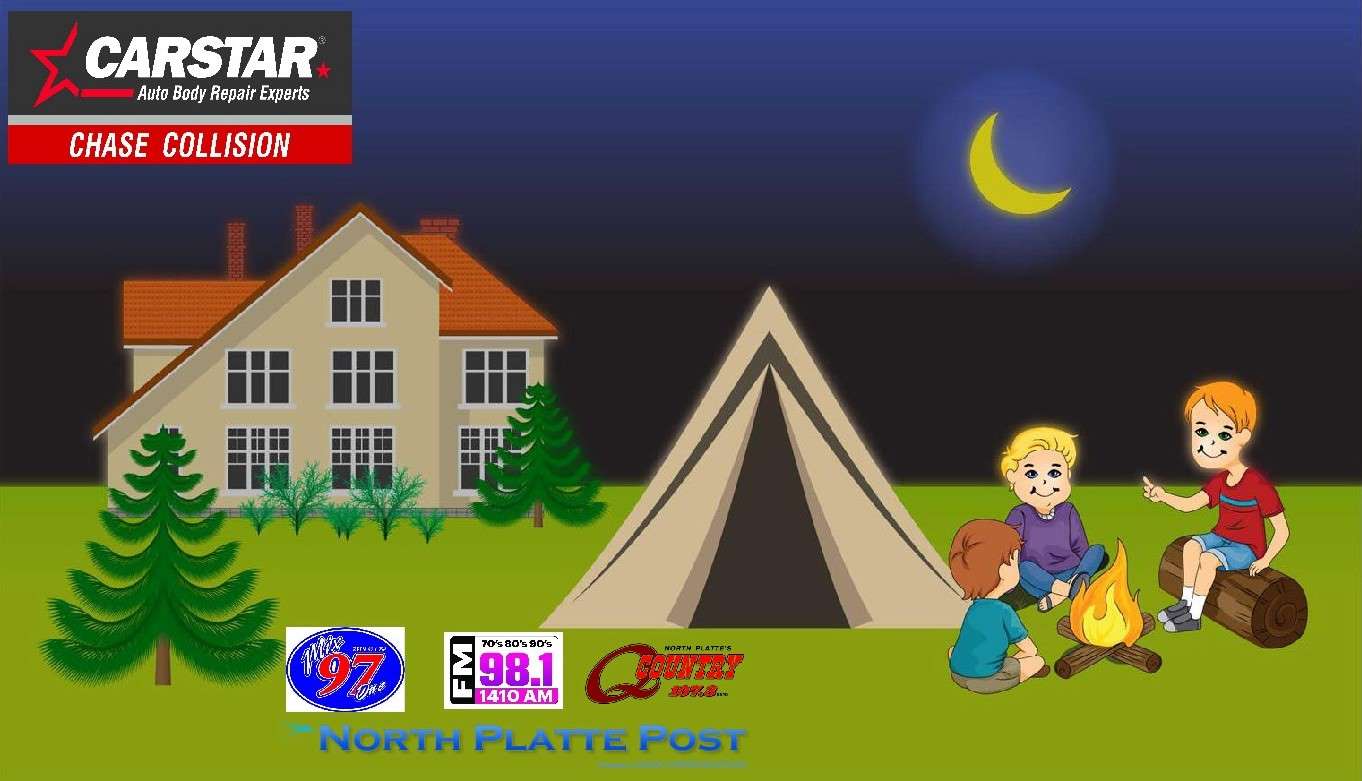