Sam Francis, a two-sport star for the Huskers in the 1930s, was announced as the fifth member of the 2020 University of Nebraska Athletic Hall of Fame class on Tuesday, April 14. Francis is being inducted posthumously, as he passed away on April 23, 2002, at the age of 88.

Francis was a decorated member of Nebraska's football and track and field teams from 1934 to 1937. As a fullback on the gridiron, Francis was the 1936 Heisman Trophy runner-up, a consensus first-team All-American and the No. 1 overall pick in the 1937 NFL Draft. He was inducted into the College Football Hall of Fame in 1977 and his No. 38 jersey was retired by Nebraska in 2017. Francis was also one of the top shot putters in the world during his Husker career. A two-time All-American and four-time Big Six Conference champion in the event, Francis was the 1937 NCAA shot put champion, and he finished fourth in the event at the 1936 Olympics.

Francis' athletic ability was on full display during an 11-month period from August of 1936 to June of 1937. During that time frame, he finished fourth at the Olympics in August, was the Heisman Trophy runner-up and the No. 1 overall NFL Draft pick in December and won both the indoor and outdoor conference shot put titles in the spring on his way to the NCAA title in the event in June.

In addition to his impressive individual resume, Francis helped the football and track and field teams win a combined six conference titles in his three seasons with each sport. Nebraska posted its first-ever top-10 ranking in football in Francis' senior season (No. 9 in final 1936 AP poll), after he played a key role in the track and field team's eighth-place finish at the 1936 NCAA Outdoor Track and Field Championships.

One more student-athletes to be announced

Sam Francis was a two-sport star with legendary accomplishments. He was an All-American, Heisman Trophy runner-up and No. 1 NFL Draft Pick on the football field and an NCAA Champion and Olympian in track and field.

A member of the College Football Hall of Fame, Francis put together arguably the greatest individual athletic year in school history during the 1936-37 season. His remarkable run began in August, when he placed fourth in the shot put at the 1936 Summer Olympics in Berlin, becoming the first Husker athlete in any sport to place at the Olympics.

In the fall, Francis finished as the Heisman Trophy runner-up for the No. 9 Nebraska football team – the first top-10 team in school history – and was recognized as a consensus first-team All-American. He was then selected as the No. 1 overall pick in the 1937 NFL Draft, which was held in December of 1936.

Overall, Francis was a two-time All-American in the shot put and a four-time Big Six champion in the event.

He went on to play four seasons in the NFL and also served as Kansas State's head football coach in 1947 after a stint in the Army during World War II. Francis' No. 38 football jersey is retired, and he graduated from the University of Nebraska with a degree in education in 1938. 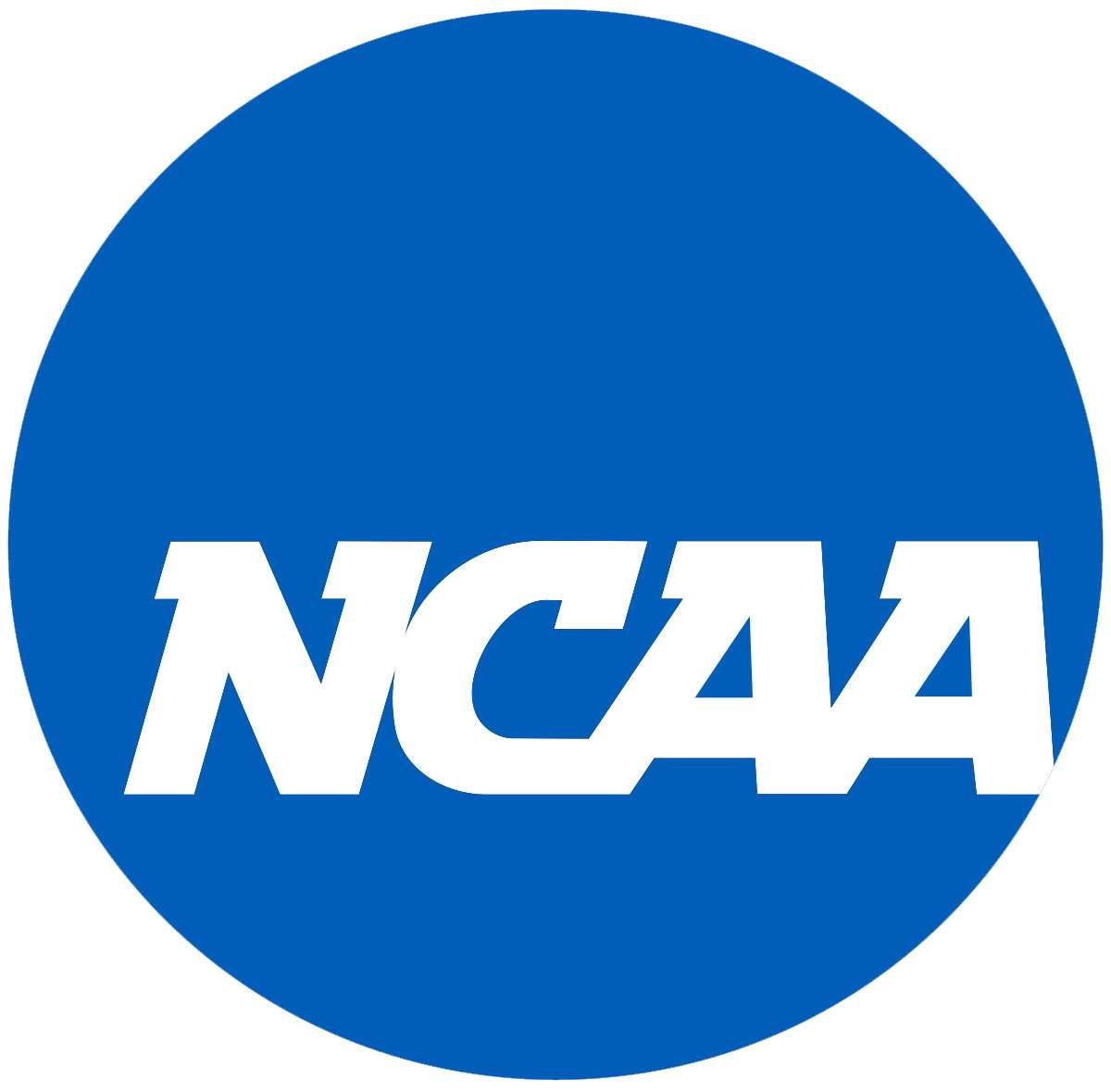 Five major football conference commissioners have asked the NCAA to relax some requirements to compete in Division I for four years, including the minimum number of sports a school must sponsor.

A letter from the commissioners of the American Athletic Conference, Mountain West, Mid-American Conference, Sun Belt and Conference USA to NCAA President Mark Emmert asked for temporary relief from financial aid requirements, along with average football attendance. The request was made on behalf of all 350 Division I schools. The commissioners also asked that a moratorium be placed on schools moving into Division I for the length of the waiver.

The email dated April 10 was first reported by Yahoo! Sports and obtained Tuesday by The Associated Press.

“As you are aware, the COVID-19 pandemic and resultant economic turmoil has resulted in the direst financial crisis for higher education since at least the Great Depression,” the commissioners wrote.

MAC Commissioner Jon Steinbrecher told the AP the request was to “build flexibility into the decision-making process” schools will be facing.

The letter came to light the same day as the University of Cincinnati in the AAC announced it was dropping its men's soccer program to cut costs. Earlier this month, Old Dominion of C-USA cut its wrestling program.

— Offer a minimum of 200 athletic grants-in-aid per year or spend at least $4 million in grants-in-aid on athletes, and provide 90% of the permissible maximum grants-in-aid in football over a rolling two-year period.

— Once every two years on a rolling basis, average at least 15,000 in actual or paid attendance for all home football games. This requirement applies only to FBS schools.

— Play minimum numbers of total games and home games in sports such as baseball, football and basketball and minimum percentage of games against Division I or FBS competition in various sports.

The NCAA and its schools have already taken a huge financial hit with the cancellation of the men’s basketball tournament in March. That cost schools a total of $375 million in NCAA distributions. More hard times appear to be on the horizon, especially for schools outside the Power Five conferences that can’t fall back on billion dollar television rights deals focused on football.

“Among the financial challenges being faced include significant decreases in state appropriations, substantial losses in endowment value, and a downturn in philanthropic activity,” the commissioners wrote. “An already trying environment for enrollment is expected to see even more sizeable reductions, not to mention the continuing trend in deep reductions in the enrollment of international students. Finally, all of this is playing out with no ability to predict when normal operations might resume.”

Mountain West Commissioner Craig Thompson said this is not being done with the intention of eliminating sports programs. He said the request is about providing schools with the ability to find flexible and creative solutions.

“How can we maintain the sports that we have but not fund or spend what we have spent in the past?” Thompson told AP.