*Editor's Note: May 14th Correction reflects that the message about FNBO was not an email but a text from the board to the coaches of the team.*

North Platte First Nationals development coach Justin Janas has tendered his resignation, effective immediately, and will continue working with the players on an individual basis.

Janas, who has a son on the team, has been working with a core of players since their exit in the district round last season. Janas would hold workouts and drills at the D and N event center every Wednesday and Sunday through all last summer and winter in an effort to help a few players hopefully earn spots on a college roster.

Those workouts would run from July until this March when the weather would start to turn better. At this point, Janas started to hold afternoon opportunities for the team nearly every day in anticipation of the upcoming 2020 Legion baseball season.

Those would last until Governor Ricketts added Lincoln County to his directed health measures which removed all organized sports and directed members of the public to avoid gatherings of 10 people or more and remain at a distance of 6 feet apart.

It was at this point the players started to organize workouts themselves always keeping to the Governors guidelines. The boys would head out to Centennial Park in groups of less than ten and work on conditioning and other individual drills. Janas would attend some of these to ensure the athletes were taking the proper safety precautions and instruct as needed.

During these unofficial workouts, the athletes were observed doing baseball activities and the State Legion board was contacted.

It was in April that Janas received a letter from the State representatives of Legion baseball stating they had no power to govern or enforce anything on the program until May because of an agreement with the NSAA (it would normally be high school baseball). Because North Platte does not have a baseball program, the players were only constrained by the Governor's directive, which according to Janas, they were following.

The players and Janas continued their work for another couple of weeks at Centennial Park.

It was then that area Legion representative Anthony McCreery threatened to have the program suspended if activities did not cease at which point Janas submitted his resignation to the Legion board. Janas would continue working with the boys in a private setting should the athletes wish.

First National Bank (the primary sponsor of the Legion program) was then contacted about the situation.

FNBO responded to the North Platte legion board, who then sent a text message out to their coaches that said:

"Complaints from members of the community have been made about our team practicing. Supposedly whoever is complaining says Legion gear was being worn and Board members were present. They claim they confronted whomever was there but were brushed off. They have told FNBO they are going to the media to call attention to our team as violating the Governor's health directives. Corporate says it has to stop or they will turn it over to their Legal team."

"We as a program have no involvement on the issue at hand. We understand that some athletes are going to a city park, not a sanctioned Legion facility, on their own to play catch. This board has no authority over those athletes as they are acting on their own."

The North Platte First Nationals will hold one day of tryouts on June 1st with the season starting on June 18th. The roster has been expanded this season from 18 to 24. The organization is considering just having one team this year as opposed to a Junior and Senior squad.

The National Legion program has cancelled its entire season but has said teams can play for the sponsors without Legion affiliation. The Nebraska state board says the National board has no authority and will play under the Legion banner this season. The season will play baseball under the new directives set forth by the Governor (you can read those new guidelines here). 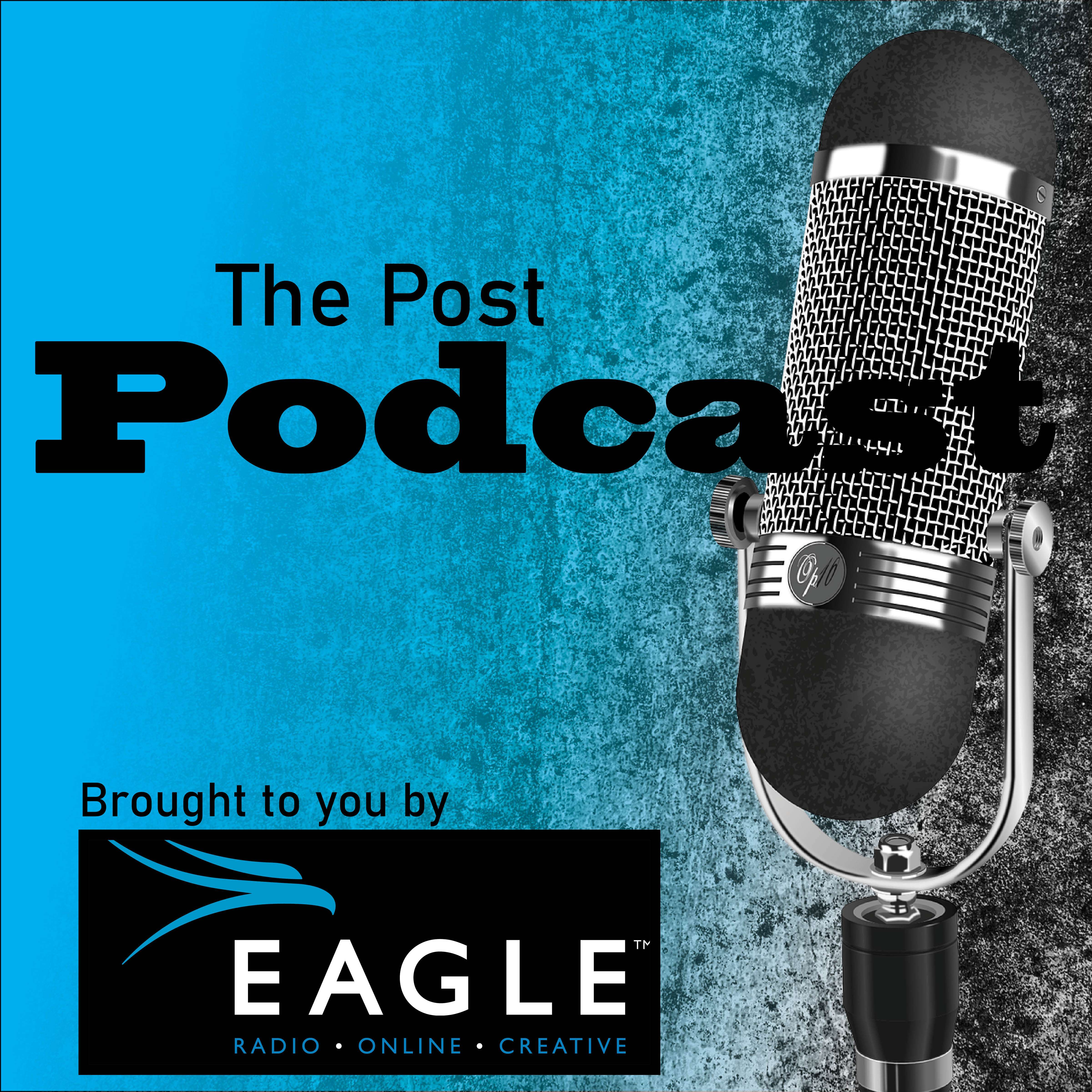 Post Podcast: NP Legion 3rd base Tyler Tobey ready to get back to work!