KATY, Texas (AP) — Authorities say a 14-year-old boy shot and wounded his older sister and killed her boyfriend during “a house party gone bad” in a Houston suburb.

Harris County Sheriff Ed Gonzalez says on Twitter that the boy shot his 18-year-old sister and her 20-year-old boyfriend with a shotgun at a home in Katy around 11:40 p.m. Saturday.

Gonzalez says there had been a “disturbance” between the boy and his sister’s boyfriend, and that there were about 10 young adults in the home at the time.

He says the 14-year-old was detained but isn’t in custody. Investigators will refer their findings to a juvenile prosecutor.

The sister is in stable condition at a hospital. Her boyfriend was declared dead at the scene.

The sheriff’s department hasn’t responded to requests for comment Sunday. 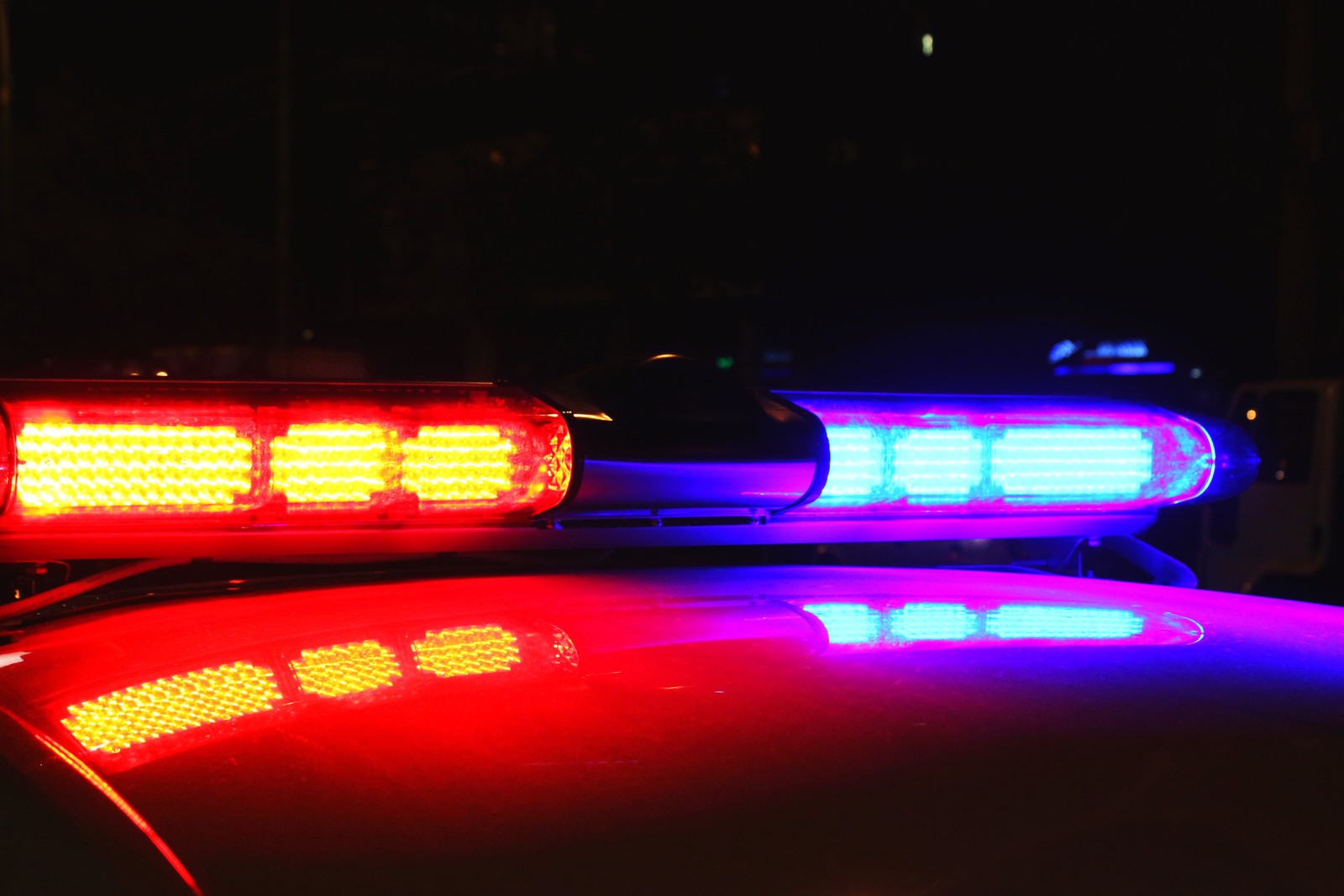 Rescuers search for girl, 6, missing after truck swept away in Arizona

TONTO BASIN, Ariz. (AP) — Nine members of an Arizona family, together for the Thanksgiving holiday, were in an oversized military-style truck when they got stuck in a raging creek swollen by intense runoff from a powerful storm.

Four children and two adults got out and were rescued by helicopter, but three children stayed in the truck and it was later swept away.

Rescuers with helicopters, drones, boats, dogs and an army of volunteers searched frantically Sunday for a 6-year-old girl missing since Friday. Her brother and cousin, both 5, were found dead on Saturday.

“We want to bring her home safely to her family,” said Lt. Virgil Dodd of the Gila County Sheriff’s Office. “She needs to come home today, and we're going to do that today.”

"I cannot thank you enough," the girl’s uncle, Nathan Sherwood, told the crowd of people ready to help, according to the newspaper. "This is about the only light in this dark situation."

Volunteers trudged in small groups through the muddy brush, toward the creek, to search for the missing girl, who was last seen wearing jeans and a purple jacket.

Willa’s parents, Daniel and Lacey Rawlings, both escaped from the truck but their son, Colby Rawlings, and niece, Austin Rawlings, were not in the vehicle when it was pulled from the creek the next day. Their bodies were found about 600 to 1,000 yards (meters) from the failed crossing.

The creek crossing was marked as closed with barricades and signs, authorities said.

A National Weather Service meteorologist said the agency issued a flood warning for the region that includes the Tonto Basin area at 8:53 a.m. Friday based on data from an upstream flooding gauge.

Meteorologist Sean Benedict in Phoenix estimated that up to 2 inches (5 centimeters) of rain fell in the area, with some of the runoff coming from snow that fell on nearby peaks.

The region got up to 4 inches (10 centimeters) of rain about a week before, Benedict said. “So the grounds were already pretty wet and that probably helped with the runoff.”

Adverse conditions included heavy brush and slippery mud along the creek and frigid water from snowmelt, but officials said they remained hopeful.

Volunteers trudged in small groups through the muddy brush to search for the missing girl, who was last seen wearing jeans and a purple jacket.

"The Rawlings family are a fixture," said David Merrill, one of the volunteers, told The Republic. "They're the salt of the earth and they have done so much. Little League, school ... volunteers for football ... whatever it took, they've been in the middle of it."

Merrill came with a group from the Church of Jesus Christ of Latter-day Saints in Pinetop, about 130 miles (210 kilometers) east of the search area.

"The whole community's rallied around them to show their love and support during this tragedy," he said.

Dodd, of the sheriff’s office, confirmed Sunday that the number of people rescued Friday night was six after conflicting reports on Saturday.