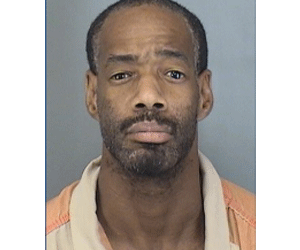 PAPILLION, Neb. (AP) - A man is scheduled to be sentenced March 25 for his role in a suburban Omaha slaying.

Sarpy County District Court records say Christopher Reagan, 47, of Omaha, pleaded guilty Wednesday in Papillion to second-degree murder, use of a weapon and conspiracy to commit robbery. Prosecutors lowered the murder charge against Reagan and dropped another charge in return for his pleas.

Reagan and three other people were charged after the attempted robbery and the stabbing death of Brent Quigley on June 29, 2018. Officers found Quigley lying near the front door of his Bellevue home with at least 20 stab wounds.