PHOENIX (AP)-Phoenix police say three children have been pronounced dead inside a home.

Authorities say they were interviewing the mom, dad and another relative. They also say there was no obvious trauma to the children, and that relatives indicated illness may have been a factor.

Police say it's too early to determine how the children died. An investigation is ongoing. 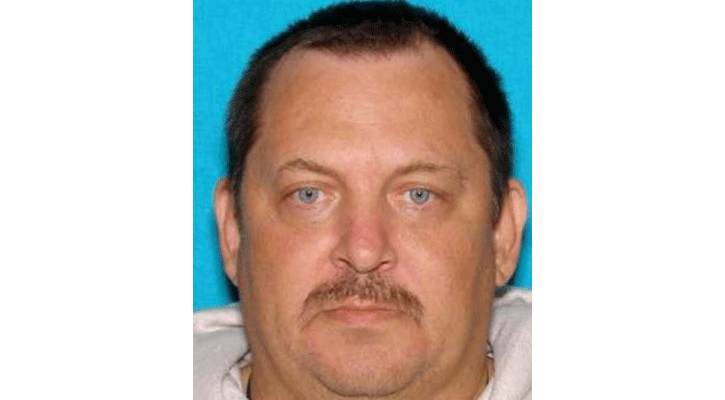 WILBER, Neb. (AP) - A June hearing has been scheduled for a three-judge panel to consider whether a man's crime qualifies for the death penalty or whether he should be sentenced to life in a Nebraska prison.

Aubrey Trail and his girlfriend, Bailey Boswell, were both charged in the slaying of Sydney Loofe. Loofe's body parts were found in 14 pieces in ditches along a state highway weeks after her disappearance in 2017. Boswell also is charged with first-degree murder and is awaiting trial in March. It's been moved to Lexington.

Trail's hearing is scheduled to begin June 23 in Wilber. Trail opted for a panel of three judges to consider evidence to decide whether prosecutors can prove an aggravating factor necessary for capital punishment.

Trail's attorney, Joe Murray, has filed a motion to remove one of the judges, Julie Smith, from the panel. Murray's motion said Smith had drafted the state's execution protocol while working for the Nebraska Correctional Services Department before she became a judge. A hearing on that motion is scheduled for next week.