Lincoln man gets 15.5 years for enticing a minor

A Lincoln man has been sentenced to federal prison following his arrest as part of a human trafficking sting.

United States Attorney Joe Kelly announced that Travis Larkin, 29, of Lincoln, Nebraska, was sentenced today in Lincoln.  Chief United States District Judge John M. Gerrard sentenced Larkin to 15 ½ years in prison for attempting to entice a minor.  There is no parole in the federal system.  After his release from prison, Larkin will serve a 20-year term of supervised release.  Larkin, a registered sex offender, had a prior conviction for attempted sexual assault of a minor under the age of 12.

Larkin responded to an online advertisement to have a sexual encounter with a minor.  Larkin made an agreement with whom he believed to be the child’s mother to pay her $200 to have sex with her 15-year-old daughter.  Larkin was intercepted by the FBI and the Lincoln Police Department on the way into the hotel where he was to meet up with the minor.  In his possession at time of arrest were alcohol, condoms, a little over $200 in cash, and a sex toy.

This case was investigated by the Federal Bureau of Investigation Human Trafficking Task Force and the Lincoln Police Department. 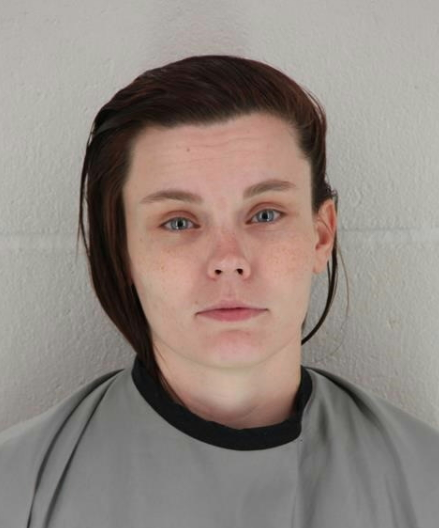 OLATHE, KAN. (AP) — A Shawnee woman has pleaded guilty to her role in the starvation of a 5-year-old boy.

As part of the plea agreement, battery and endangerment charges were dismissed.

Carter has pleaded not guilty to charges of child abuse and endangerment. His case is pending in district court.

Francis will be sentenced March 9.