LOUISVILLE, Neb. (AP) - A man who came out his home and began shooting at deputies who'd been called there was hit several times as they returned his fire, an eastern Nebraska sheriff said Thursday.

Cass County deputies were sent to the home east of Louisville around 10:25 p.m. Wednesday. While they were speaking to the man's wife on the front porch, the man came out the front door and began firing at the deputies, Sheriff William Brueggemann said.

None of the man's shots hit the deputies, the sheriff said, and they gave the man first aid while awaiting medics. He was taken to an Omaha hospital.

The man's name and those of the deputies have not been released.

Brueggemann said he's asked the Nebraska State Patrol to take over the investigation. 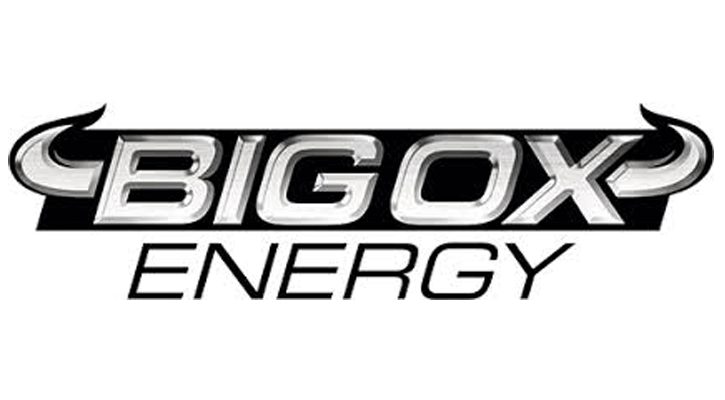 An official who presided over the state Environment and Energy Department case said Big Ox Energy had continually failed to comply with state regulations.

"NDEE has provided Big Ox with many opportunities to come into compliance with its permits and regulations, but Big Ox has failed to do so," hearing officer Melanie Whittamore-Mantzios wrote in her order.

The department cited Big Ox last April for failing to control emissions. The plant was taken out of operation that month for repairs and hasn't cranked up since.

The plant has been under scrutiny since neighbors began complaining about odors after it opened in September 2016.