JUNEAU, Alaska (AP)-Marijuana shops in Alaska will be among the first nationally where onsite use would be permitted.

Alaska's legal marijuana industry hit the milestone Thursday as regulators approved the first retail stores in the state that will be allowed to have customers smoke or consume marijuana products on site.

Chris Lindsey of the Marijuana Policy Project says that while some cities in other states have approved such actions, these are the first state-issued approvals.

The Marijuana Control Board approved the applications on 3-2 votes. 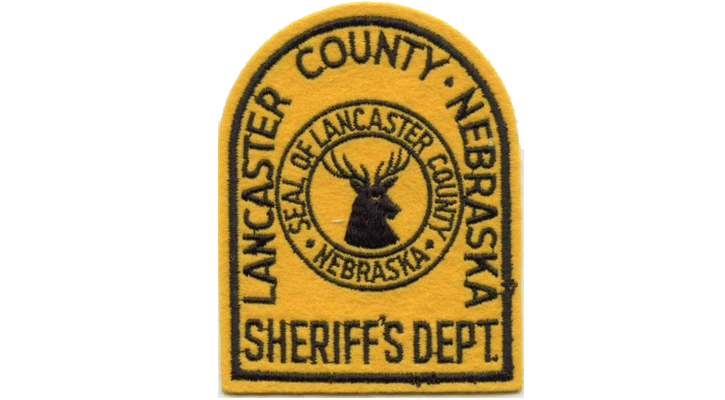 Authorities: 1 driver died after trucks collided on I-80

LINCOLN, Neb. (AP) - A truck driver died after his semitrailer collided with another on Interstate 80 when both vehicles went out of control on the west side of Lincoln, authorities said.

The crash occurred around 10:40 p.m. Thursday when the drivers lost control of their eastbound trucks in the dicey winter weather. Both vehicles ended up in the median.

One of the drivers was pronounced dead at the scene. He's been identified as Tanner Bramman, 25, of Hastings, authorities said. The other driver was identified as Bradley Moss, 49, of Aurora. Moss wasn't injured, the Lancaster County Sheriff's Office said in a news release Friday.