Early Tuesday, police in Hoisington were searching for a suspect in an alleged aggravated battery, assault case that had occurred late Monday, according to Barton County Sheriff Brian Bellendir.

County dispatchers issued an attempt to locate for 35-year-old Timothy Chism of Great Bend. The suspect was considered armed and dangerous, according to Bellendir.

Investigators including officers from the Great Bend Police Department located Chism in a vehicle near the intersection of 12th and Morton Street in Great Bend.

Officers conducted a felony traffic stop on the Nissan Pathfinder and Chism, a passenger in the SUV, attempted to resist arrest, according to Bellendir.

An officer used a Taser when Chism reached for a knife. Officers then handcuffed Chism. During the arrest, officers found 14 knives including a meat cleaver, a garrote, meth, marijuana and other drugs, according to Bellendir.

When deputies searched Chism at the Barton County Jail, they found he had a .380 automatic pistol in a holster between his legs.

Chism is being held on a total bond of $125,000 for the requested charges that include drugs and weapons violations and for the alleged assault, according to Bellendir.

He has previous convictions for Lewd and Lascivious Behavior, theft and drugs, according to the Kansas Department of Corrections. 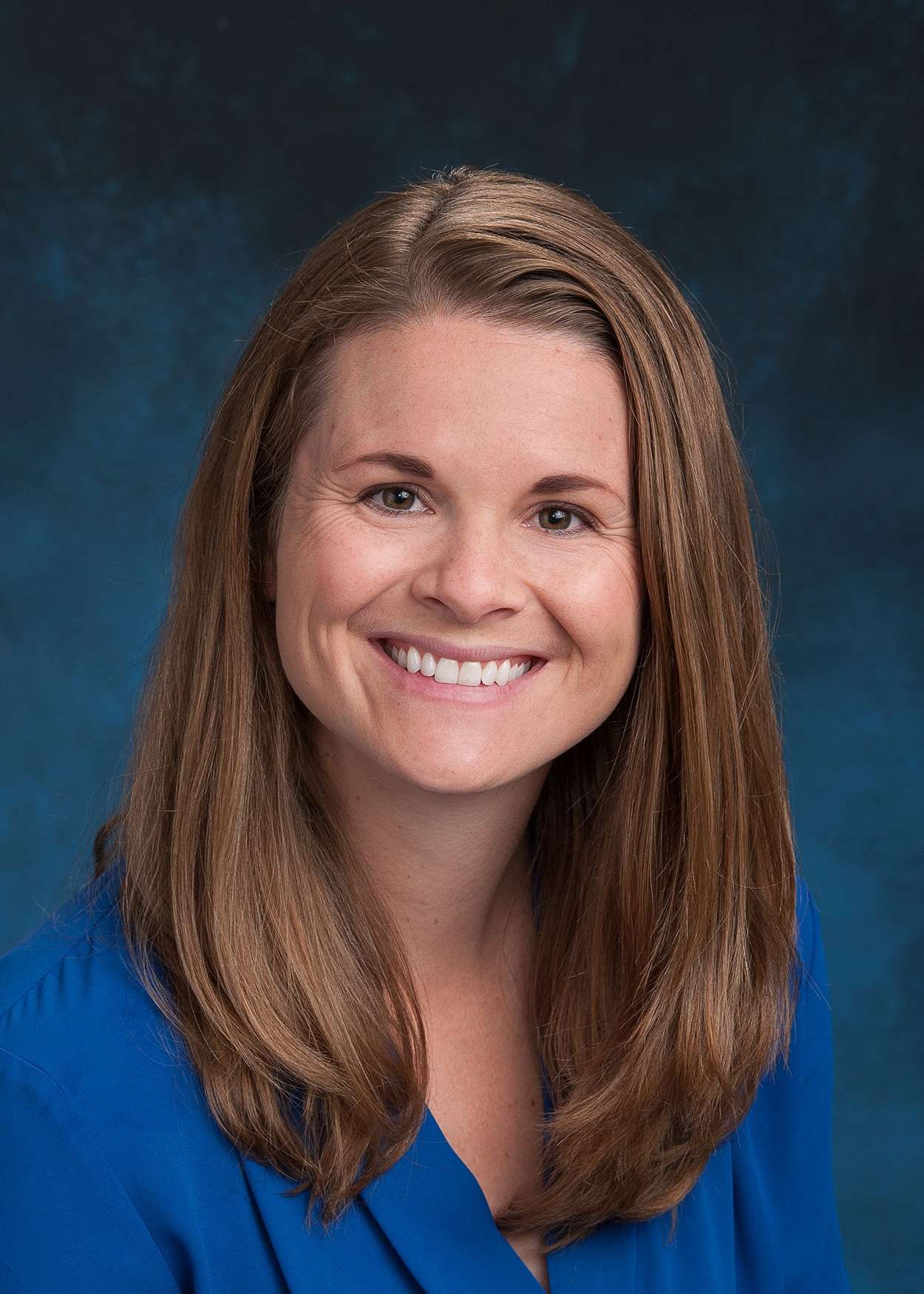 It’s the dead of winter, and who among us isn’t craving the feeling of warm sunshine on our skin? I, for one, am dreaming of summer days spent outdoors, not a care in the world, basking in that delicious ultraviolet light. But alas, I must be my own physician buzzkill (maybe in this case, sun-kill), and remind myself that there is more to those rays than the pure delight I am romanticizing.

The truth is, there is technically no “safe” amount of UV exposure when it comes to our skin and the risk of skin cancer. One in five of us will have a skin cancer diagnosed in our lifetimes, and while many types of skin cancer are not life-threatening, some are. Melanoma, in particular, is a skin cancer with great potential to metastasize and ultimately take lives. Like other skin cancers, ultraviolet exposure is a major risk factor for melanoma.

I can recall one summer day when I was 13, I fell asleep on a July day watching a cousin’s baseball game. My fair-skinned back was exposed to the sun, unprotected, leaving me horrendously sunburned in the days that followed. I will never forget those next few days, one of which I spent carrying my golf bag on a hot, humid tournament day, my back covered in blisters. The thought of it now is enough to make me cringe.

And let’s not forget it doesn’t have to be a hot summer day to incur skin damage. Many of us have been surprised with a sunburn sustained while skiing or ice fishing – sun is sun, whether the temperature is hot or cold – and even on a cloudy day those UV rays make it down to Earth. And don’t get me (or your friendly dermatologist) started on the risks posed by tanning beds.

Protecting one’s skin from the sun is something we can all do to stay healthier. There are a variety of ways to do this: Avoiding sun entirely or staying in the shade, wearing protective clothing like long sleeves, pants, and a wide brimmed hat, physical sunscreen like zinc oxide, or chemical sunscreen – the experts recommend at least SPF 30 applied every 2 hours.

I still love summer. I love being outside for hours, sweating in the sun. But these days you’ll find me with SPF 50 applied before I leave the house and carried along at all times for reapplication.

Richard P. Holm, MD is founder of The Prairie Doc® and author of “Life’s Final Season, A Guide for Aging and Dying with Grace” available on Amazon. For free and easy access to the entire Prairie Doc® library, visit www.prairiedoc.org and follow Prairie Doc® on Facebook, featuring On Call with the Prairie Doc® a medical Q&A show streamed most Thursdays at 7 p.m. central.