(AP)-Kirk Douglas, the muscular actor with the dimpled chin who starred in "Spartacus," "Lust for Life" and dozens of other films and helped fatally weaken the Hollywood blacklist, has died at 103.

Douglas was nominated three times for Oscars _ for "Champion," "The Bad and the Beautiful" and "Lust for Life." He later received an honorary award for "50 years as a creative and moral force" in the movie industry.

His son Michael won Oscars as producer for "One Flew Over the Cuckoo's Nest" and as actor for “Wall Street.” 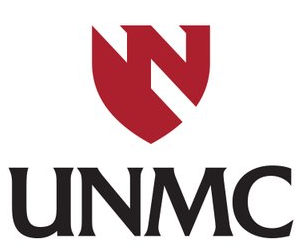 Officials: China evacuees to be quarantined in Nebraska

OMAHA, Neb. (AP) - American evacuees from the growing coronavirus outbreak in China will be flying into Omaha as soon as Thursday and be quarantined at a nearby Nebraska National Guard training base, officials said Wednesday.

The plane will be landing at Eppley Airfield and park at a remote spot. The passengers will not go inside the terminal, said a news release from Nebraska Medicine, and they'll be taken to Camp Ashland, which sits about 30 miles southwest of the airport. Nebraska Medicine spokesman Taylor Wilson said he couldn't yet say how many evacuees were headed to Omaha or when the flight was expected to land.

The U.S. Department of Health and Human Services said earlier Wednesday that planes also will arrive at military bases in California and Texas, and all the passengers will be screened by federal personnel for symptoms. Americans returning from China's Hubei province, the center of the outbreak, are subject to 14 days of mandatory quarantine.