CASTLE ROCK, Colo. (AP)-The younger of two students charged in a school shooting in suburban Denver that killed a classmate has pleaded guilty under an agreement that gives him a chance to be paroled after serving about 25 years in prison.

No matter how long his sentence, McKinney would be eligible to be released from prison within 20 or 25 years under a 2016 state law that applies to inmates sentenced when they were under 18. 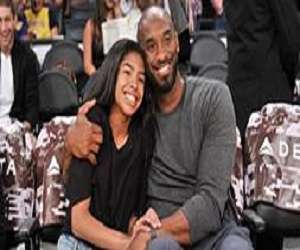 LOS ANGELES (AP)-Investigators say the helicopter that crashed and killed Kobe Bryant and eight others was almost out of blinding clouds when it plunged and crashed into a Southern California hillside.

An investigative update released Friday by the National Transportation Safety Board says there wasn't any sign of engine failure in the Jan. 26 crash northwest of Los Angeles.

The update doesn't say what caused the crash, but it indicates the pilot was only 100 feet from the cloud tops when he suddenly descended. The update reinforces the notion that the pilot became disoriented while trying to get to clear skies.