BEATRICE, Neb. (AP) - Attorneys are expected to deliver their closing arguments Wednesday in the trial of a man accused of killing a Peru State College student whose body has never been found.

The defense rested its case Tuesday for Joshua Keadle, who's charged with first-degree murder, accused of killing Tyler Thomas, 19, of Omaha. Thomas disappeared Dec. 3, 2010, after leaving a party near the southeast Nebraska campus. Although her body was never found, the state issued a death certificate in 2013. Defense attorneys have said there's no proof she was a homicide victim.

A forensic pathologist testified Tuesday about what exposure to cold weather or water could do to someone, especially someone who was drunk. Witnesses have said Thomas was drinking heavily that night.

Authorities have said Keadle told investigators he and Thomas had sex in his vehicle that night at a boat dock on the Missouri River. They soon argued, and he told investigators that Thomas threatened to report he'd raped her. He's said he left her there and returned to Peru.

A jailhouse informant has testified that Keadle had told him he killed Thomas but "they'll never find the body." Defense attorneys have said the informant's use of methamphetamines might have altered his recollection. 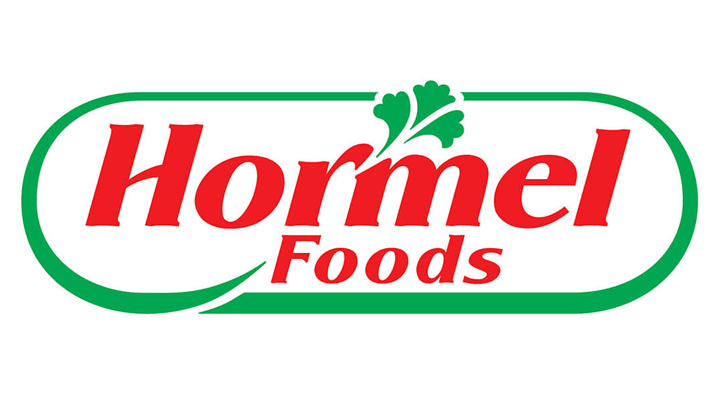 OMAHA, Neb. (AP) - Hormel Foods has confirmed that it will open a new manufacturing plant in the Omaha suburb of Papillion, bringing about 200 jobs to the area.

Shopko filed for bankruptcy last year, closing some 20 Shopko stores in Nebraska and Iowa. The Papillion distribution center closed soon after, taking about 300 jobs with it.

Hormel said the center will undergo a $60 million renovation to convert it into a manufacturing plant for its food brands, which include Spam, Skippy peanut butter and Jennie-O turkeys. Hormel said in a written statement to the newspaper that it paid about $25 million for the building and the land it's on.

The company said it is targeting a November 2020 opening for the first phase of the plant. The Sarpy County facility will be Hormel's first manufacturing facility in Nebraska. The company also uses an independent supplier in Fremont.