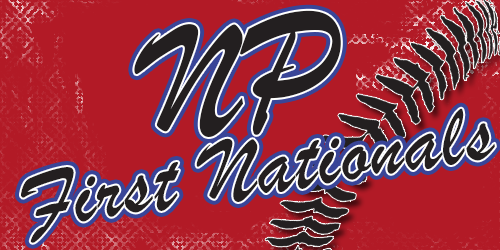 Legion Head Coach Ty Brockmoller has tendered his resignation after one year as head coach of the North Platte First Nationals.

Brockmoller cited personal reasons for the decision when he informed the Legion board late Thursday night.


Legion Board member Anthony Kuhlman thanked Brockmoller for the time he devoted to the program in the past year.


The North Platte Legion team was already in the process of finding a replacement for President Bob Lindemeier and will now have to add a Head Coach to their search.


The team will have tryouts and first practice on June 1st. They expect to start playing on June 18th.

They are still taking registrations for tryouts. You can register here.