Two more residents and five more staff members of Life Care Center of Elkhorn have tested positive for COVID-19 in recent days, the Omaha World-Herald reported. The new cases were reported Sunday. The center's executive director, Michelle Yosick, said residents who have tested positive have been isolated and are receiving care.

Last week, officials reported that 68 cases of the virus had been confirmed among residents and staff at the nursing facility in Omaha's Elkhorn community.

The state's online coronavirus tracker showed no new COVID-19 deaths were reported Sunday, but 128 new cases were confirmed across the state.

For some infected people, especially older adults and people with existing health problems, the virus can cause severe illness or death. But for most people, it causes mild or moderate symptoms, such as fever and cough, that clear up in two to three weeks. 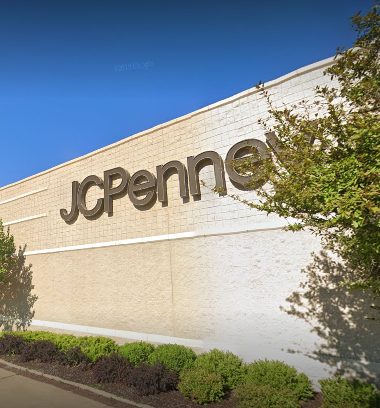 NEW YORK (AP) — J.C. Penney will close almost 30% of its 846 stores as part of a restructuring under bankruptcy protection. The ailing department store said Monday that it plans to close about 192 stores by February 2021, and then 50 additional stores in the year after that.

That would leave the company with just over 600 locations. J.C. Penney filed for bankruptcy reorganization on Friday, making it the biggest retailer to do since the coronavirus pandemic forced them to shut down all stores.

The company has not released a list of stores that will close.

It is the fourth major retailer to meet that fate. Texas-based Penney said late Friday it will be reducing its store count and will be disclosing details and timing in the next few weeks.

It currently operates 850 stores and employs nearly 90,000 workers. It said that it received $900 million in financing to help it operate during the restructuring. Penney joins luxury department store chain Neiman Marcus and J.Crew in filing for bankruptcy reorganization. Others are expected to follow. Still many experts are pessimistic about Penney’s long-term survival.

Check the Post for additional details, as they become available on how the bankruptcy impacts local stores.

U.S. retail sales tumbled by a record 16.4% from March to April as business shutdowns caused by the coronavirus kept shoppers away, threatened stores across the country and weighed down a sinking economy.

The Commerce Department’s report on retail purchases showed a sector that has collapsed so quickly that sales over the past 12 months are down a crippling 21.6%. The sharpest drops from March to April were at clothiers, electronics stores, furniture stores and restaurants.

A long-standing migration of consumers toward online purchases is accelerating, with that segment posting a 8.4% monthly gain. Measured year over year, online sales surged 21.6%.