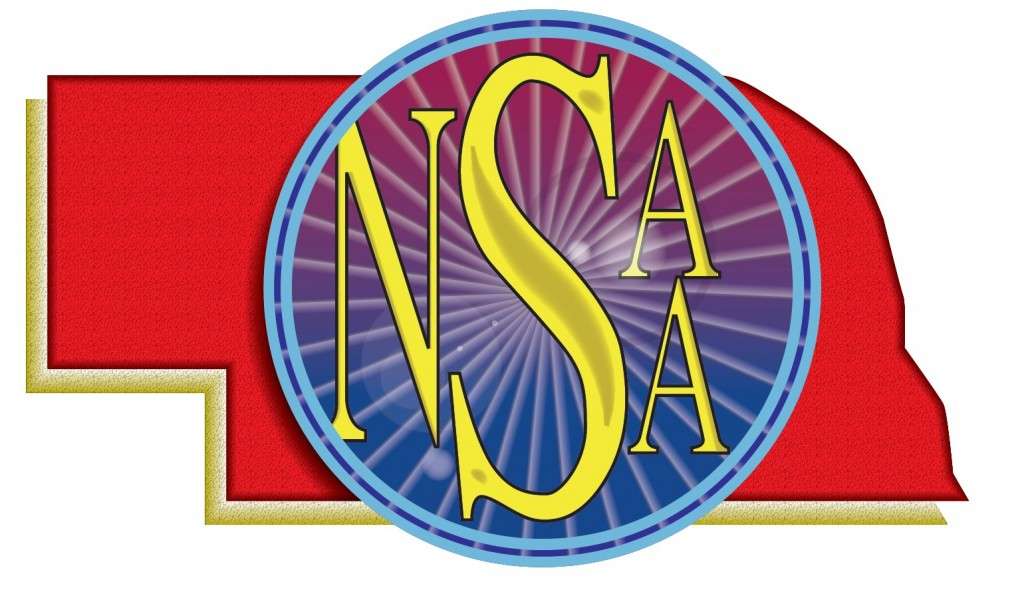 Girls wrestling has faced adversary the past few years in Nebraska. There has been a growing movement to sanction it as a sport and give the girls their own classes and tournament.

The NSAA board of Directors heard that movement and voted to put it to an assembly vote. There they would decide if the sport becomes sanctioned in the state of Nebraska.

The NSAA Board of Directors voted 7-1 to add Girls Wrestling as an emerging sport. #nebpreps

Unfortunately for Girls wrestling the assembly did not agree with the board of directors.

51 members of the assembly gathered, meaning 31 yea votes would be needed to sanction girls wrestling. The final tally was 28 - 23 against.

Nebraska will however see a new sport emerge as the assembly decided to sanction Bowling as a sport, although just barely 31-20 for.

The entire results can be found below: